Before deciding whether WikiLeaks is a societal cure, a big curse or another form of entertainment, let's take a look at some of the media clashes that are adding more fuel (and plenty of drama) to the WikiLeaks debate.

Nick Davies (the Guardian) vs. Julian Assange (WikiLeaks) and Bianca Jagger via the Huffington Post

When the Guardian's senior editor, Nick Davies, wanted to respond to accusations that he had smeared and betrayed his former source and confidant, Julian Assange, by penning an explicit piece in the Guardian that revealed portions of the leaked Swedish police report detailing Assange's questionable sexual encounters with two Swedish women, Davies turned to the blog-friendly Huffington Post. He aired his frustrations, set the record straight and lambasted Bianca Jagger, an Assange supporter, who wrote her own searing HuffPo blog post a week earlier to berate Davies and the Guardian for plucking damaging material from Assange's police report. Weighing in on the courtship between the Guardian and Julian Assange, Vanity Fair's Sarah Ellison has crafted a behind-the-scenes look at the dynamic duo's machinations, rife with threatening lawsuits, side dealings, bruised feelings and crushed hearts.

The caveat: Traditional reportage should only be scrutinized once its companion blog piece has posted.

Added value: We get to weigh legal confidence and whether the wrath Assange has inspired means the kid gloves should come off.

Meanwhile, Glenn Greenwald of Salon.com and Evan Hansen and Kevin Poulsen of Wired.com have been slugging it out, blog for blog, on their respective websites. It's been a brutal battle with potentially enormous repercussions. The battle centers around the private chat logs between Adrian Lamo and Private Bradley Manning in which Manning, assuming the logs are authentic, confesses to Lamo, an associate of Poulsen, that he leaked the cables to WikiLeaks. Wired has only published what it deems to be the relevant portion of the chats, withholding the majority of the logs for privacy concerns for Manning. Greenwald slammed Poulsen for this decision, accusing him of giving Lamo license to make claims no one can verify. Hansen and Poulsen responded by handing Greenwald a guidebook on ethics.

The irony: The word "privacy" is currently being redefined by WikiLeaks and all the players involved.

Added value: We get to worry about digital footprints — our every chat, text, email and tweet.

No other media debate stemming from the Assange rape allegations has been as fascinating or as heated as the one on display between the author of "The Beauty Myth" and the co-author of "Yes Means Yes." Wolf and Friedman held their own while dragging Assange through the mud. Wolf, an esteemed scholar and feminist who has worked in rape crisis centers for years, furthered the debate with her unequivocal characterization of the Assange rape allegations as unconvincing — "yes, this stinks to me." Friedman, meanwhile, who says the Swedish women have suffered because of the minimization of the allegations as political fodder, accused Wolf of "perpetrating rape myths that hurt all of us".

The upshot: Nothing can undo the illusion of a feminist front like sex and politics.

Added value: We get to talk about the issue of rape.

Olbermann took center stage as a so-called rape apologist alongside Michael Moore when the two discussed the Assange rape allegations on Olbermann's Countdown on MSNBC. As soon as Moore used the word "hooey," the storm hit. The network was inundated with comments from angry viewers who accused the pair of belittling the issue of rape as well as mischaracterizing the allegations as nothing more than broken condoms. Enter blogger Sady Doyle of Tiger Beatdown armed with Twitter hashtags, disgusted tweeters and enough groundswell to overwhelm Olbermann. He tweeted an apology but his Twitter account took a lashing. He shut it down and left it in the dark for three days.

The verdict: An off-camera battle of tweets bruises like sticks and stones.

Added value: We get to witness the power of Twitter.

Three pending court cases: the Swedish prosecutors' rape case against Assange, the US State Department's espionage/conspiracy case against Julian Assange and the US espionage case against Private Manning.

﻿Also at play is the rapidly snowballing case of former WikiLeaks' volunteer and Icelandic PM, Birgitta Jonsdottir, who is trying to block U.S. access to private messages on Twitter in light of subpoenas issued for the Twitter accounts of several WikiLeaks' members.

Although Assange may be bummed over the press coverage of Cablegate because so much of the attention has befallen him and his hairdos instead of the content of the classified cables, we can all see why.

WikiLeaks is a social science experiment. And it's revealing as much information about our government as it is about ourselves. How we debate the issue of privacy in this reveal-all Age of Twitter and Facebook is the central issue of WikiLeaks, not foreign policy. Game changer: cable dumps that reveal any fraud involving the money in our bank accounts or the equity in our homes.

The Manchurian Dog Wags the Broadcasters

Top 10 film templates that can help us glue these pieces together: 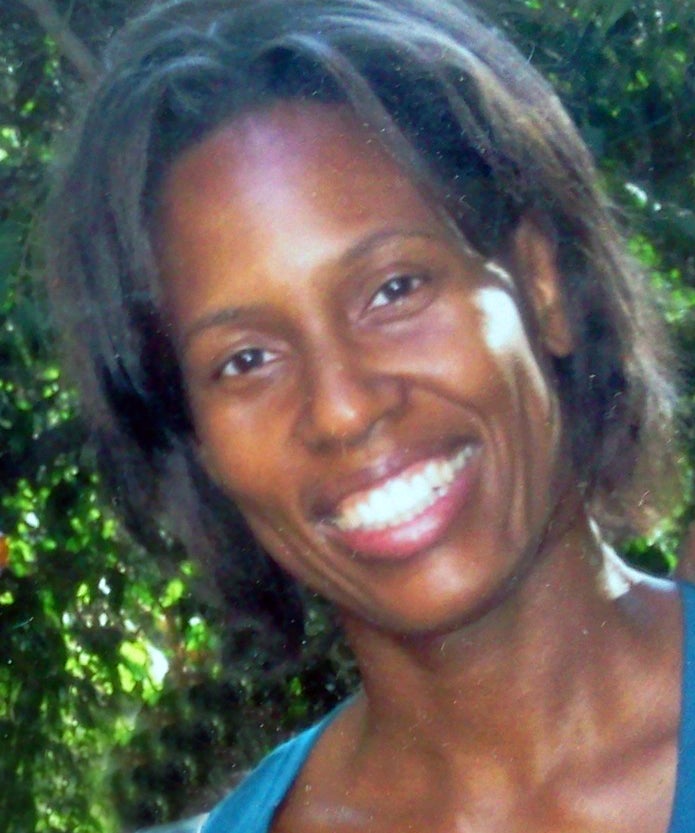