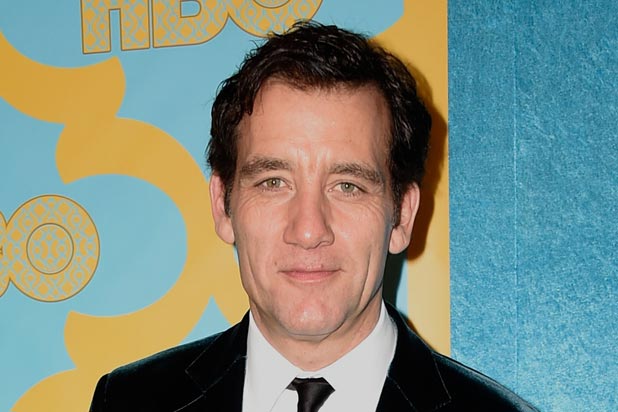 Tony winner Julie Taymor will direct the revival, her first production on Broadway since her abbreviated involvement with the notorious “Spider-Man: Turn Off the Dark” musical six years ago.

“M. Butterfly” charts the scandalous romance between a married French diplomat (Owen) and a mysterious Chinese opera singer — a remarkable love story of international espionage and personal betrayal. Their 20-year relationship pushed and blurred the boundaries between male and female, east and west — while redefining the nature of love and the devastating cost of deceit.

Hwang plans to introduce new material about the real-life love affair that has come to light since the play’s premiere.

Owen, who made his Broadway debut in a 2015 revival of “Old Times,” will play a role originated by John Lithgow. The role of the opera singer — which earned a Tony Award for B.D. Wong — has not yet been cast.

“I could not be more excited to take on such a complex and fascinating role for my return to Broadway,” Owen said in a statement. “‘M. Butterfly’ offers a novel challenge with its inherent mystery and astonishing storyline. I’m looking forward to diving into the mind of Rene Gallimard and I can think of no one better than the brilliant Julie Taymor to bring this wonderful, daring, original play to life.”

“‘M. Butterfly’ is like a Chinese puzzle, with layer upon layer of meaning; the more deeply you explore it, the more its essence is revealed,” Taymor said. “The fact that David was excited to revisit his characters and further develop their stories proves what a brave and inquisitive writer he is. Collaborating with him on the text of this fascinating story has been a joy, and this version is proving to be a true metamorphosis.”

The original production ran on Broadway for 777 performances.