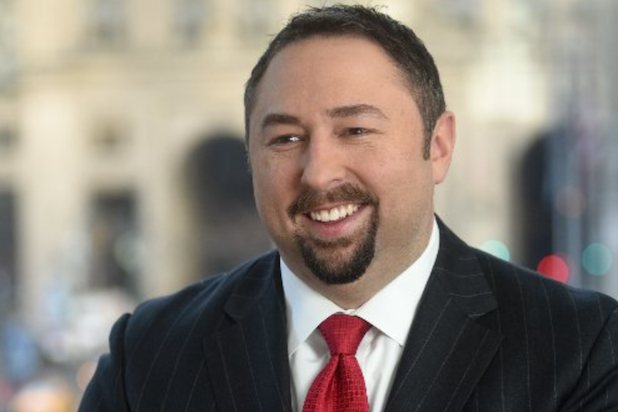 President Trump regularly refers to CNN as “fake news” and Anderson Cooper recently admitted that he muted Trump on Twitter because he’s “annoying,” so the president is probably happy that he will now have an ally on the network. However, the hiring isn’t free of controversy.

Miller was supposed to be the White House communications director, but backed out of the gig on the heels of claims that he had an extramarital affair. Miller told Politico last year that the White House job would be too taxing on his family.

Also Read: Anderson Cooper's Solution to Handling Trump: He Muted Him on Twitter

“After spending this past week with my family, the most amount of time I have been able to spend with them since March 2015, it is clear they need to be my top priority right now,” Miller said in a prepared statement at the time. “I need to put them in front of my career.”

Last year, Trump campaign staffer and transition aide A.J. Delgado called Miller “the 2016 version of John Edwards” and called for him to resign, which Miller eventually did.

Miller is not the first former Trump staffer to land on CNN. Trump’s former campaign manager Corey Lewandowski was snatched up the network shortly after being let go by Trump last summer. He remained loyal to his former boss and essentially acted as CNN’s resident Trump defender. However, Lewandowski quit CNN shortly after Election Day.

Late year, the New York Post published a story headlined, “CNN staff revolts over Corey Lewandowski hire.” The article mentioned a “livid” newsroom. The Post also mentioned that Latino and female staffers were particularly upset over the move, so it will be interesting to see if Miller’s hiring sparks similar outrage.