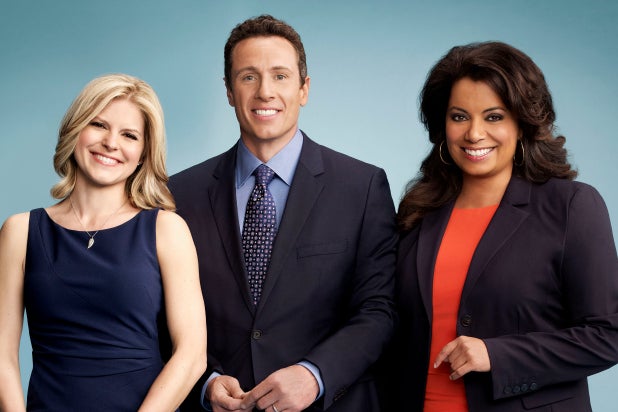 Thanks to the unrelenting state of unrest in Ferguson, Mo., CNN has been top dog in the key cable news demo for the last two days. Now its “New Day” morning show has a fresh best-ever mark.

Of course, “Fox & Friends” more than doubled “New Day” in total viewers — the standard breakdown by that metric.

Among the rest of the Tuesday cable news competition, MSNBC’s “Morning Joe” had 108,000 in the demo, while HLN’s morning programming got 85,000. The aforementioned programming all runs from 6 a.m. to 9 a.m.

Beyond the morning scramble, CNN also topped primetime and total day in the news demo on Tuesday — as it also did on Monday.

For “New Day,” Chris Cuomo is reporting from Ferguson.