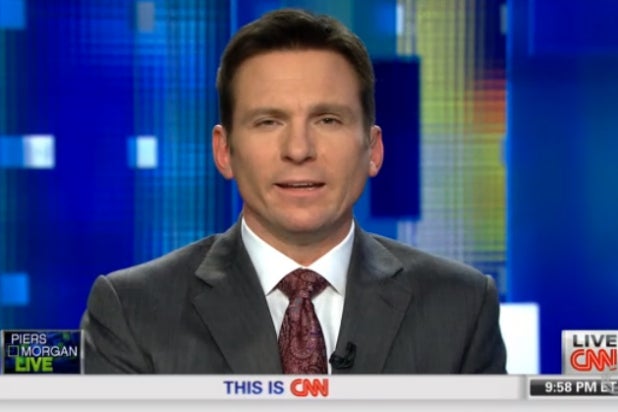 Media industry folks have been wondering where in the world Bill Weir has been since joining CNN over a year ago. Now we know the answer.

“The Wonder List” with Weir will premiere early next year, CNN announced Monday. The new series follows Weir around the world as he spotlights the stories of extraordinary people and cultures, with most of them being at a tenuous crossroads.

Weir left his anchor job at ABC’s “Nightline” in 2013 for CNN. He was used on occasion as a substitute anchor following Piers Morgan’s departure from the network, but other than that, he didn’t land a permanent anchoring role, leading media industry folks to wonder about Weir’s future with the network.

His original series will premiere around the same time as other upcoming series including “The Seventies” and “High Profits.”

“When Bill joined CNN, we knew his innovative vision would be an asset to the network as we expand the definition of news with series programming,” said Amy Entelis, senior vice president of talent and content development for CNN Worldwide. “I am thrilled to announce that production of ‘The Wonder List’ is underway and that Bill will bring his dynamic, personal and creative storytelling to the CNN audience.”