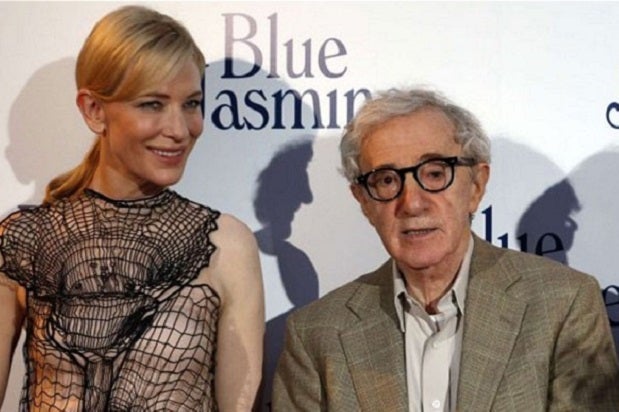 Woody Allen and Joel and Ethan Coen are among the nominees in the original screenplay category of the Screenwriters Choice Awards announced Thursday.

They were named for “Blue Jasmine” and “Inside Llewyn Davis” respectively, and are joined by Alfonso and Jonas Cuaron (“Gravity”), Bob Nelson (“Nebraska”) and Spike Jonze (“Her”).

This year’s awards show will be hosted by Jay Chandrasekhar.