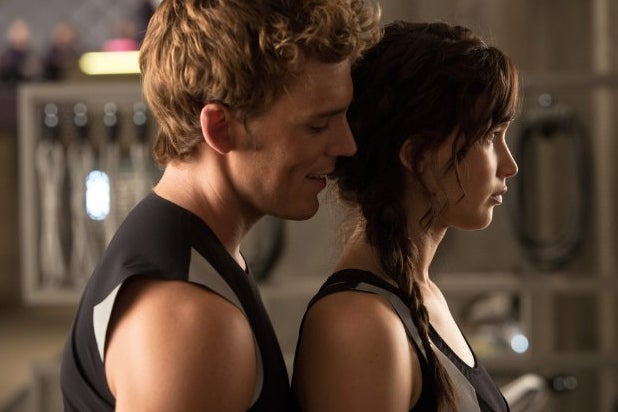 Coldplay’s new single, “Atlas,” from the upcoming “The Hunger Games: Catching Fire” soundtrack hit Vevo Friday in the form of a simple, yet mesmerizing video.

The lyrics to the track include the plot-centric phrases “Some bent the bow” and “Caught in the fire.”

The title “Atlas” refers to the hook, where lead singer Chris Martin belts out, “I’ll carry your world.”

The first “Hunger Games” was released in March 2012. It has grossed almost $700 million worldwide, and more than $400 million domestically.