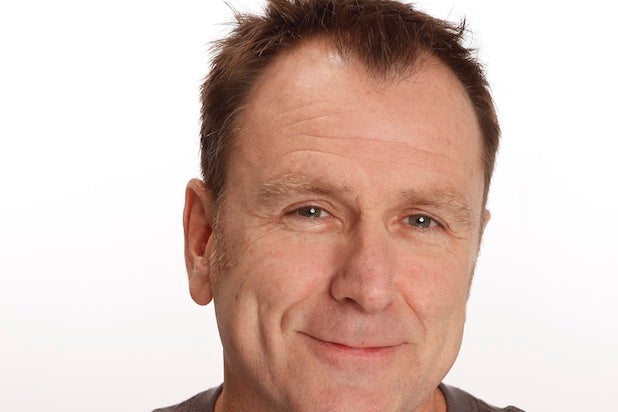 Quinn and Schumer have both appeared in recent episodes of HBO’s “Girls,” which is executive produced by Apatow.

Brie Larson and Bill Hader are in negotiations to co-star in “Trainwreck,” which pulls into theaters on July 24, 2015.

Universal optioned the rights to the project from Schumer in August 2013, and since then, she has been developing the script with Apatow, who is also producing through his Universal-based Apatow Productions.

Universal executive Erik Baiers will oversee the project for the studio, which has been keeping plot details under wraps.

Quinn is represented by Brillstein Entertainment Partners and Grubman Indursky Shire, while Schumer and Apatow are represented by UTA and manager Jimmy Miller of Mosaic.