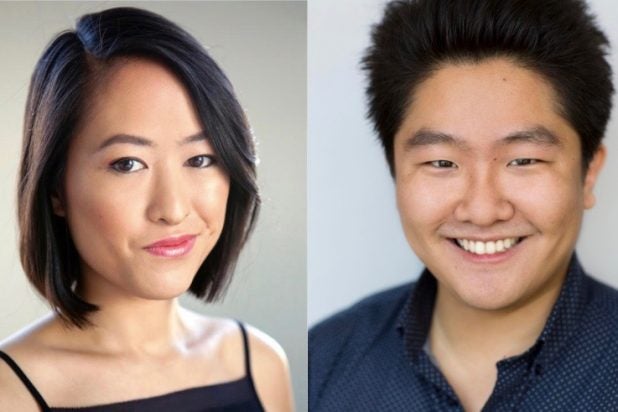 The hiring, the result of more than 160 submissions, represents the site’s largest cast since launching 20 years ago as it ramps up content production.

Du has also appeared on TV shows such as Comedy Central’s “Broad City,” “The President Show,” and “New Amsterdam,” as well as MTV’s “Decoded.” The comedian co-created the web series “Bachelorette with a Knife,” and her writing has been featured on the feminist satire website Reductress.

Described as a “subscription media on-demand service,” Dropout offers its members a collection of original video programming, comics, and text chat stories (stories that are told via text messages) for $5.99 per month. Launched in beta in September, the service is expected to produce 20 different comic series and 40 separate chat stories this year.

Shows that have already launched on the service this year include “WTF 101” an animated educational series for adults; “Total Forgiveness,” where the hosts face a series of challenges (like sticking leeches their body) to win money towards paying off their student loans; and “Rank Room,” a show where comedians ask life most pressing questions such as “What is the sexiest way to die?”