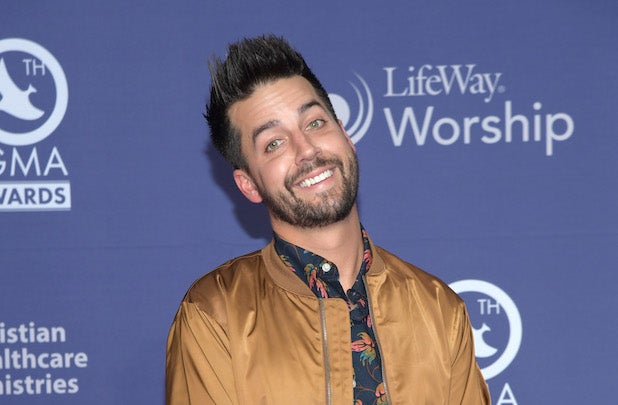 John Crist’s Netflix comedy special has been put on hold following accusations of sexual misconduct made against the Christian comedian, a Netflix spokesperson told The Wrap.

“I Ain’t Prayin For That” was originally scheduled for a global Nov. 28 release and was marketed as “the divine comedy special of the year.” But on Wednesday in a report published by Charisma News, several women came forward to accuse Crist of sexually exploitative behavior and harassment, including asking for sexual favors in exchange for tickets to his show, propositioning drunk women for sex, and repeatedly calling women at night while he was drunk.

“The one thing that stopped me from believing he was creepy is John so proudly parades his face as a Christian,” one of the women, who was given a pseudonym in the story, told Charisma News. “I’ve let myself believe that just because someone is a Christian means they won’t do something intentionally bad. But the truth is, John invited me to his apartment with the intention of sleeping with me after shaking hands with my boyfriend.”

Since Charisma News’ report was published, Crist announced that he was cancelling his 2019 tour dates. In a statement sent to Charisma News, Crist confessed to “being guilty” of treating “relationships with women far too casually, in some cases even recklessly” and said he has “received regular professional treatment for [his] sexual sin and addiction struggles” over the past several years.

“Over the past number of years, various women have accused me of behavior that has been hurtful to them. While I am not guilty of everything I’ve been accused of, I confess to being guilty of this — I have treated relationships with women far too casually, in some cases even recklessly,” he said. “My behavior has been destructive and sinful. I’ve sinned against God, against women and the people who I love the most. I have violated my own Christian beliefs, convictions and values, and have hurt many people in the process. I am sorry for the hurt and pain I have caused these women and will continue to seek their forgiveness. I have also hurt the name of Jesus and have sought His forgiveness.”

Representatives for Crist did not immediately respond to TheWrap’s request for comment.