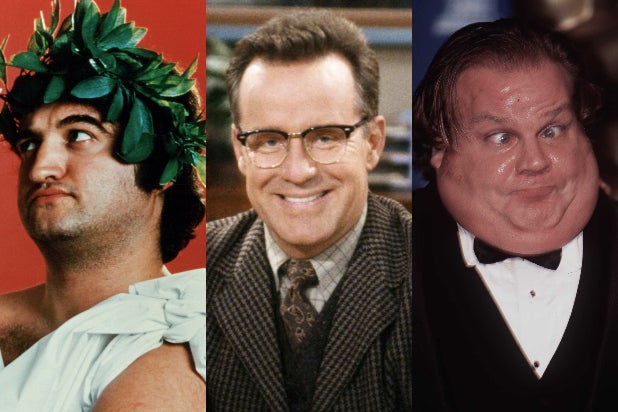 From Lenny Bruce to Dustin Diamond, we look back to the comedians and comic actors who passed away too soon. 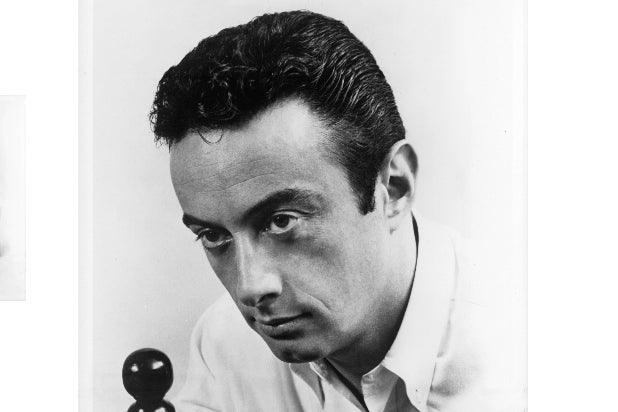 Getty
Lenny Bruce, the outrageous king of the counterculture comics in the 1950s and '60s, died at age 40 in 1966 of "acute morphine poisoning caused by an overdose." 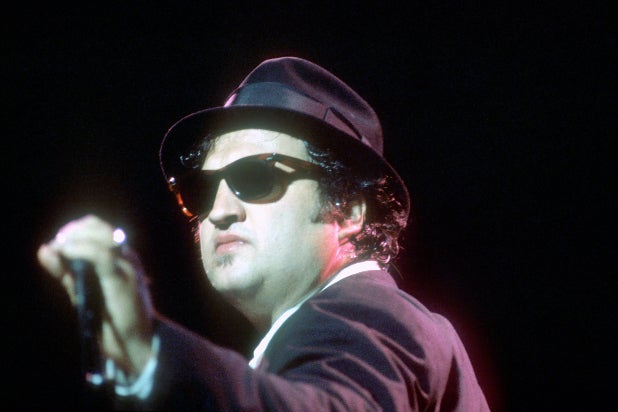 Getty
John Belushi, well known for his toga-loving frat boy performance in "Animal House," died at 33 of a drug overdose in 1982. 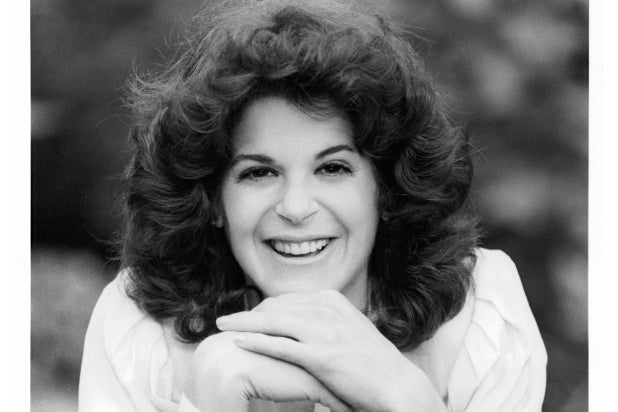 Getty
Gilda Radner, beloved for her tenure on "SNL" especially for her hilariously geeky character, Roseanne Roseannadanna, died at 42 in 1989 of ovarian cancer. 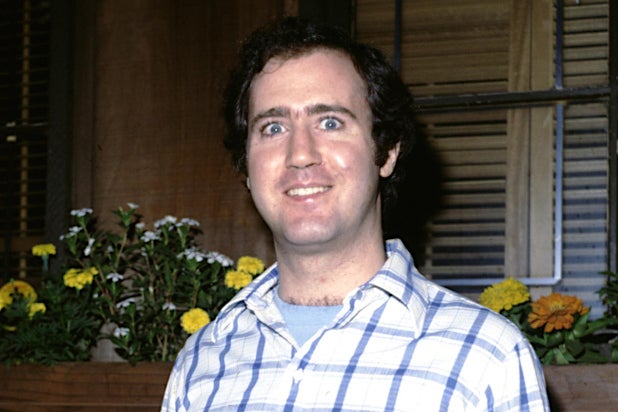 Getty
Andy Kaufman, the eccentric performance artist who gained a following as Latka in "Taxi," died in 1984 at age 35. 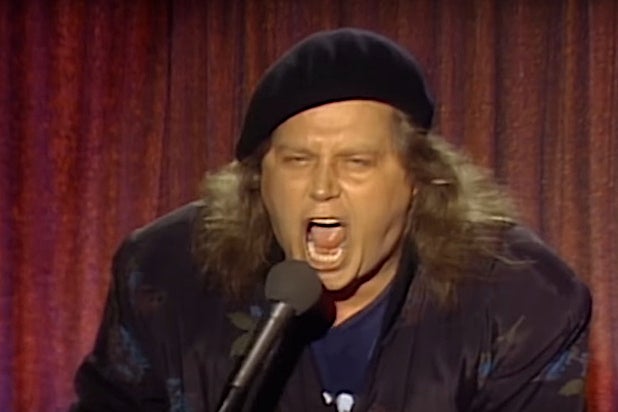 YouTube
Sam Kinison was a rock star of a comic with a trademark shout. After years of battling substance abuse, he was sober and a newlywed of less than a week when he was struck and killed by a teenager driving drunk in 1992. He was 38. 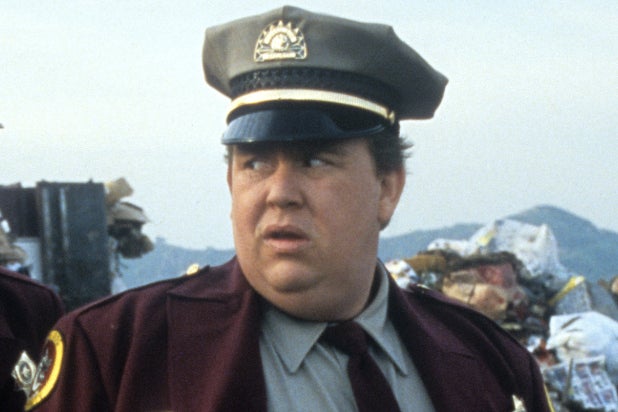 Columbia Pictures
John Candy, the lovable comedic actor renowned for his performances in "Uncle Buck," "Home Alone," "Planes, Trains and Automobiles" and "Cool Runnings" died at age 43 of a heart attack in 1994. 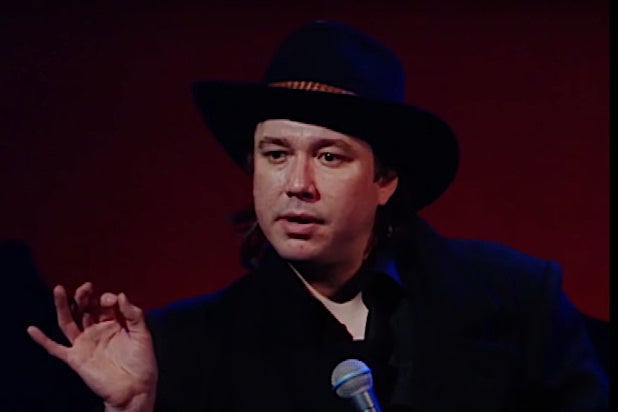 YouTube
Bill Hicks, one of the most influential stand-up comics, died in 1994 of pancreatic cancer. He was 32. 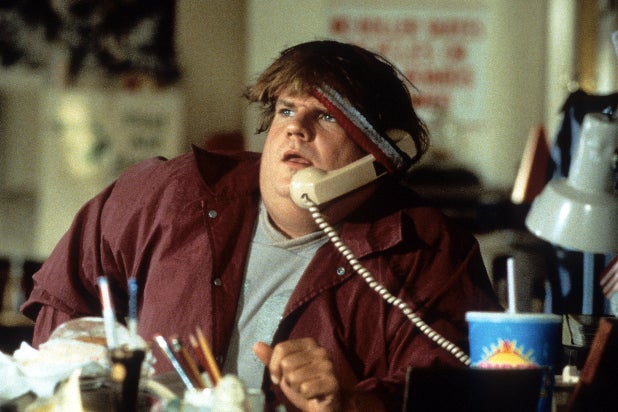 Getty
Chris Farley, an SNL star, notorious for his over-the-top performances, especially his motivational speaker character Matt Foley, died in 1997 of a drug overdose. He was 33. 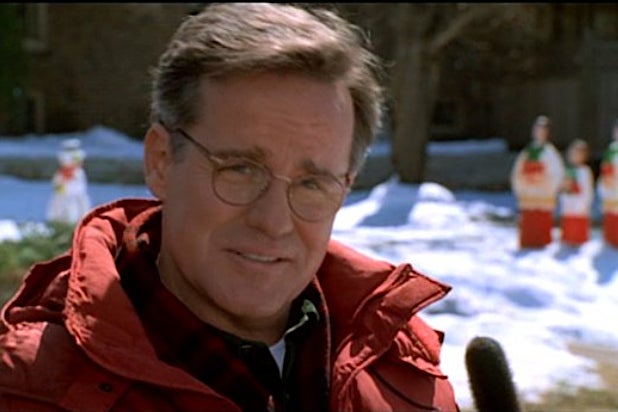 20th Century Fox
Phil Hartman, star of "SNL," "NewsRadio" and "The Simpsons" died at age 49 in 1998 of an apparent murder-suicide by his wife. 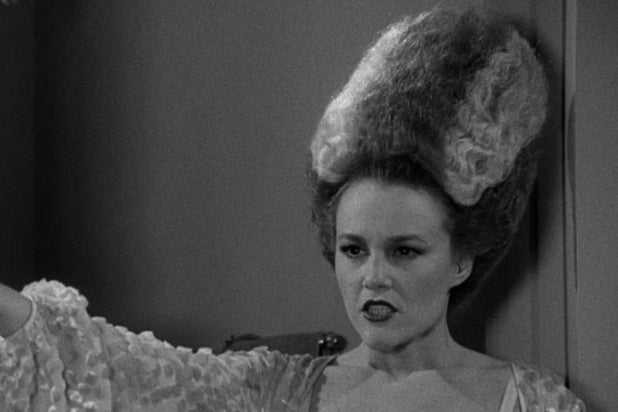 20th Century Fox
Academy Award-nominated comedienne, Madeline Kahn, one of the most influential women in comedy to grace the silver screen, died in 1999 of ovarian cancer. She was 57. 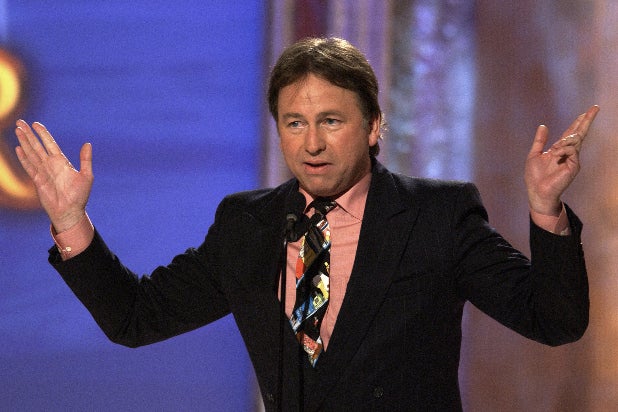 Getty
The prolific comedic actor, John Ritter, best known for his role of Jack Tripper on "Three's Company" and the patriarchal figure in "8 Rules for Dating My Daughter," died of a heart attack in 2003. He was 54. 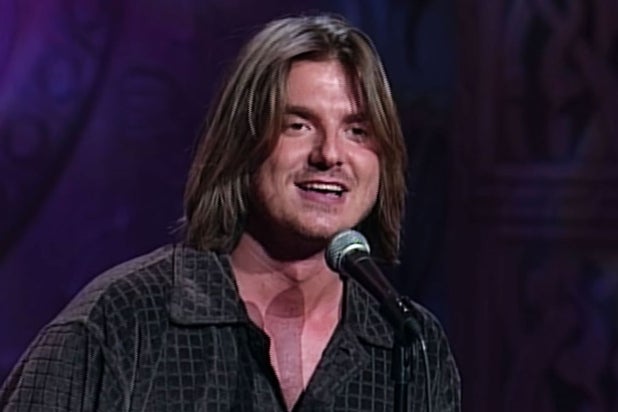 YouTube
Mitch Hedberg, who gained a following of loyal fans for his unconventional stand-up comedy style, died in 2005 at age 37 of a drug overdose. 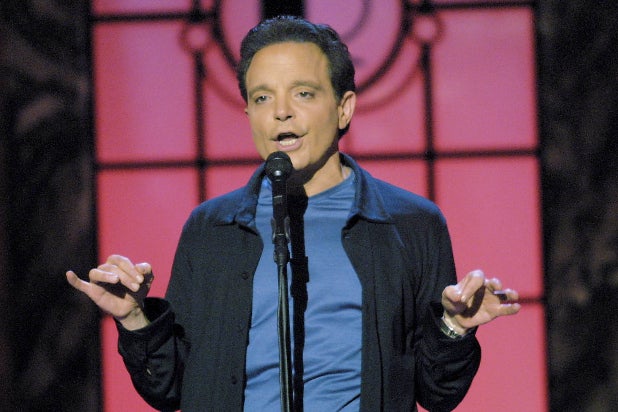 Getty
Richard Jeni, an improv comic best known for his role in "The Mask" died in 2007 at age 49. 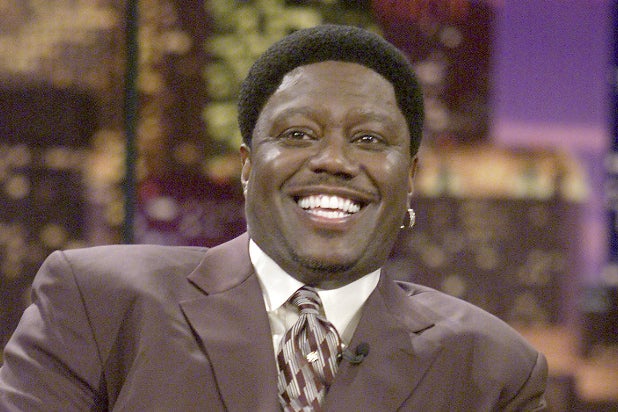 Getty
Bernie Mac, the stand up comic legend and star of "Ocean's Eleven" died at age 50 in 2008 of complications from pneumonia. 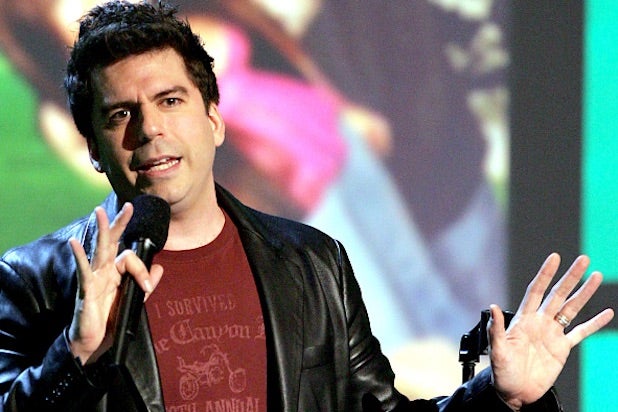 Getty
Greg Giraldo, the roast comic made famous by Comedy Central died in 2010 at age 44 of a prescription overdose. 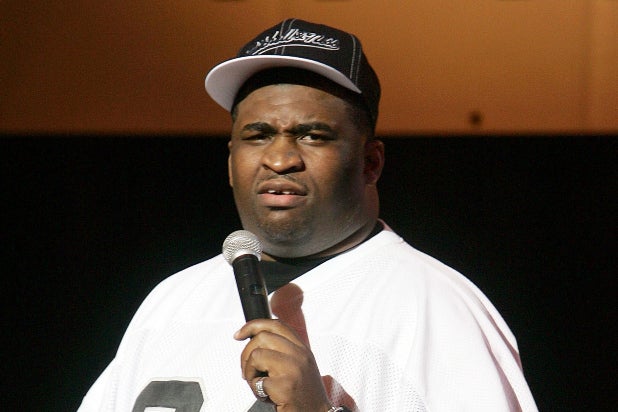 Getty
Patrice O'Neal, who gave a memorable roast of Charlie Sheen and starred in many Comedy Central specials, died following a stroke in 2011. He was 41. 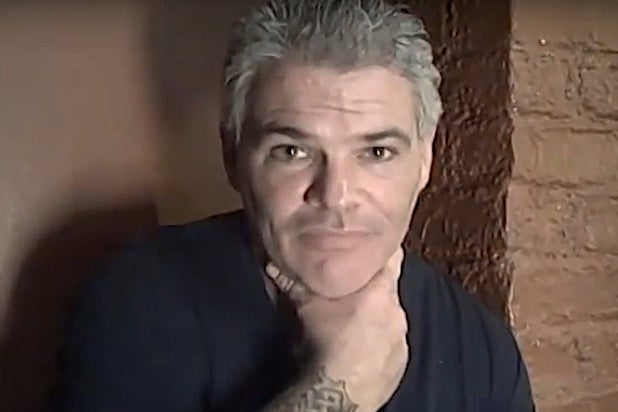 YouTube
Mike DeStefano, finalist on "Last Comic Standing" and frequent Comedy Central performer, died of a heart attack in 2011. He was reportedly in his 40s. 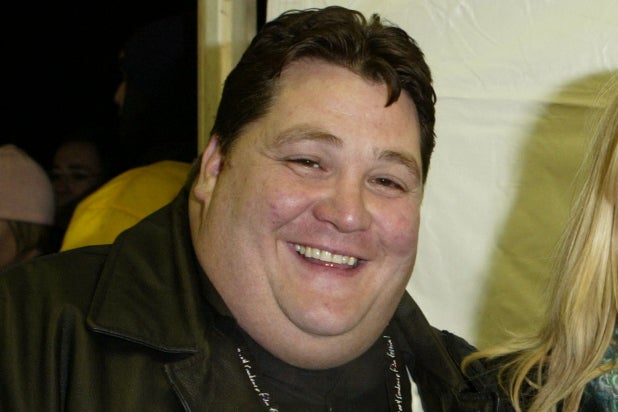 Getty
Jay Leggett, who was known to many for his comedic stylings on "In Living Color" died of a heart attack in 2013. He was 50. 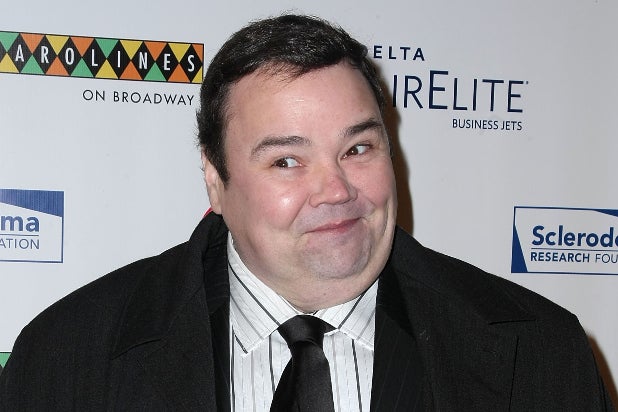 Getty
John Pinette was found dead in a Pittsburgh hotel room in 2014. It is believed the actor, recognizable for getting mugged in the "Seinfeld" series finale, suffered from a pulmonary embolism. He was 50.

Getty Images
Robin Williams, the prolific comic turned Oscar-winning actor, died by suicide in 2014 at age 63. A gifted standup known for his improv skills, high energy and voices, he was one of the leading comedians and actors of his day. 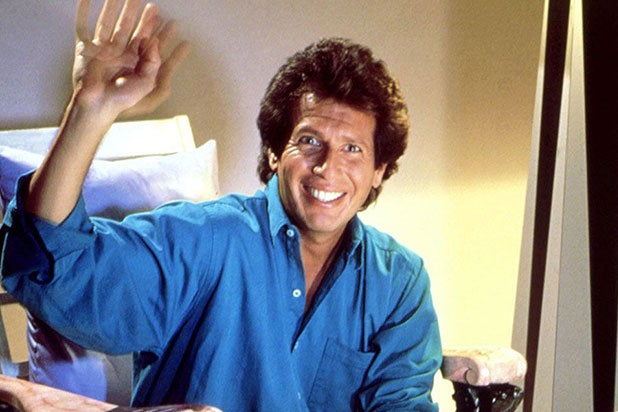 Getty Images
Garry Shandling, the charmingly subversive comedian who upended television traditions with “It’s Garry Shandling‘s Show” and “The Larry Sanders Show,” died of a heart attack in 2016 at age 66. 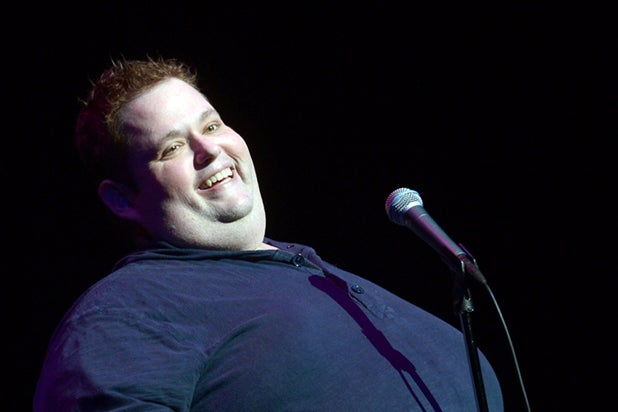 Getty Images
Ralphie May, stand-up comedian and “Last Comic Standing” alum, died of cardiac arrest after a battle with pneumonia in 2017 at the age of 45. 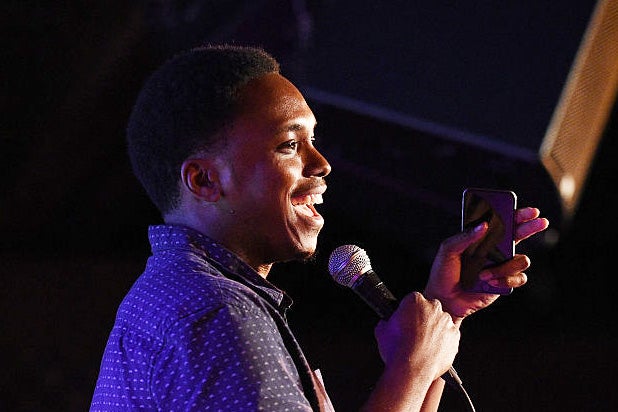 Getty Images
Kevin Barnett, a stand-up comedian and co-creator of Fox sitcom “Rel,” died in 2019 at age 32. He died from the effects of pancreatitis, E! later reported. 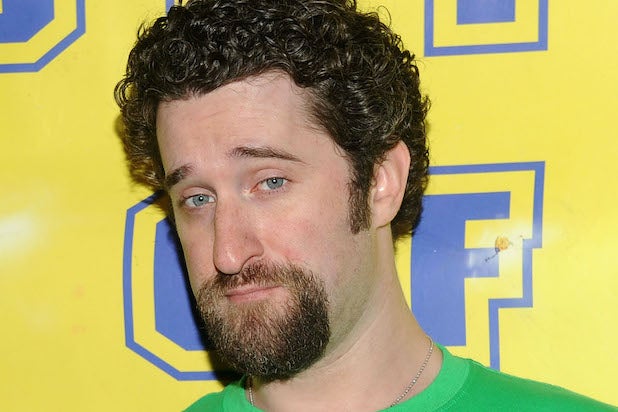 Getty Images
Dustin Diamond, the comic actor best known for playing the geeky Samuel "Screech" Powers on the 1980s and '90s sitcom "Saved by the Bell," died in 2021 at age 44 after a battle with brain cancer.
x
Looks like you're enjoying reading