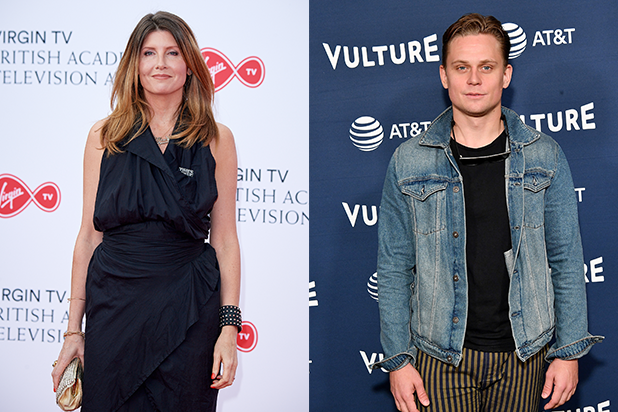 Amazon has given a script-to-series commitment for a comedy series starring Sharon Horgan and Billy Magnussen.

The series will follow Horgan as a socially awkward and broke single woman who decides to start a self-help company. She recruits a former male gymnast, played by Magnussen, to be the face of her new brand.

Horgan signed a first-look deal with Amazon in January of this year. She earned an Emmy nomination with co-writer Rob Delaney for the comedy series “Catastrophe” in 2016. She is repped by WME, United Agents and Nelson Davis.

Magnussen will appear in Netflix’s upcoming series “Maniac,” as well as the live-action “Aladdin” adaptation. He is repped by WME, BRS/Gage Talent Agency, Anonymous Content and Sloane, Offer, Weber & Dern.