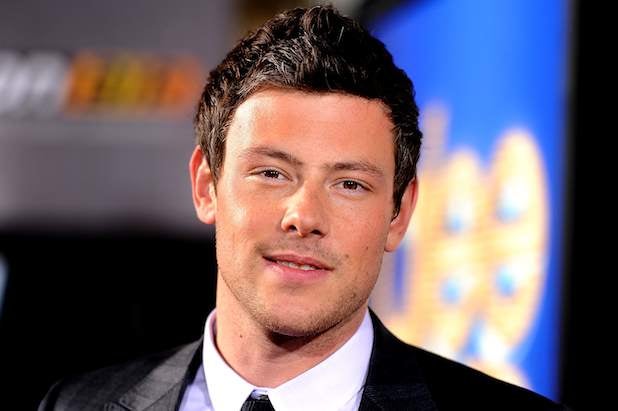 “Glee” stars of past and present joined creator Ryan Murphy in paying tribute to Cory Monteith on Sunday, the one-year anniversary of his death.

“We hold you in our hearts today, and every day we remember your smile,” Lea Michele, who was dating the actor at the time of his death, tweeted.

See photos: Cory Monteith: A Life and Career In Pictures

Monteith, 31, who played who played jock-turned-gleek Finn Hudson on the Fox comedy, was found dead in a Vancouver hotel room on July 13, 2013. The cause of death was determined to be due to mixed drug toxicity involving heroin and alcohol.

See what his “Glee” friends had to say while remembering the somber day that took them all by surprise a year ago.

We hold you in our hearts today, and every day we remember your smile. We will love you and miss you always. ❤️ pic.twitter.com/deA4PQUZNz

He was a wonderful guy. Thanks for all the good times, pal. Miss ya. http://t.co/b8PQZrCmYE

I remember your smile and your warm hugs! 1 year without you and your presence is still felt. Miss and love u everyday big bro ðŸ’Ã…” Our Angel

I often think of the good memories I shared with Cory and it makes me smile. He was a one of a kind gentleman and will forever be missed.

365 days since you’ve gone and not a day passes we don’t remember your smiling face. We miss you… http://t.co/MBLyRw37kw

I personally believe Cory was reborn into some other beautiful form a year ago today. I celebrate him and his life… Wherever that may be.

It’s been 1 whole year & it’s still so surreal, but today is just a reminder of how damn great you were and how much you mean to us all. ❤️

I miss him terribly. I know you all miss him too. To Cory… pic.twitter.com/tfwHKE0gXv