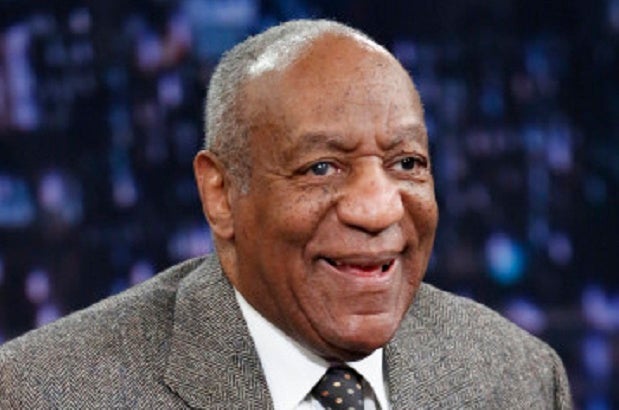 Bill Cosby has been under fire on a number of fronts recently due to allegations from multiple women that he sexually assaulted them.

The executive producers of “The Cosby Show,” however, appear to be giving him the benefit of the doubt, for now.

Tom Werner and Marcy Carsey, whose Carsey-Werner Company produced the iconic sitcom, have issued a statement saying that the allegations are “beyond our knowledge or comprehension.”

“The Bill we know was a brilliant and wonderful collaborator on a show that changed the landscape of television. These recent news reports are beyond our knowledge or comprehension,” the pair said Thursday.

The pair’s company was also responsible for series including “That ’70s Show,” “3rd Rock From the Sun” and “Roseanne.”

Allegations from a number of women, including former “America’s Next Top Model” judge Janice Dickinson, who claim that Cosby sexually assaulted them, have made headlines in recent weeks. The claims have had no small impact on Cosby’s career. NBC has axed a comedy that it was developing for Cosby to star in. A Netflix comedy special starring Cosby, which was due to premiere over the Thanksgiving holiday, has also been postponed.

Attorneys for Cosby have called the women’s claims “discredited allegations” and a “fabricated lie.”