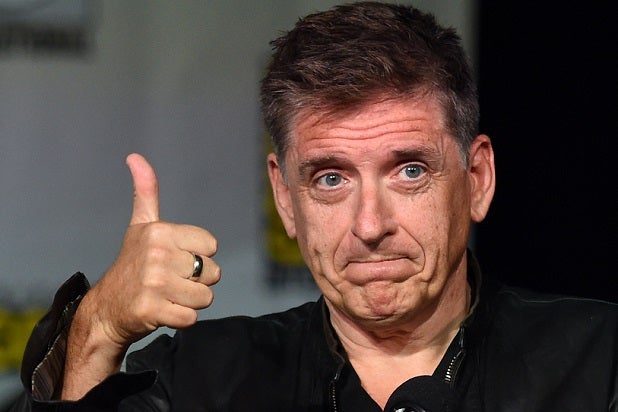 News of the deal comes shortly after the pickup of Season 2 of “Celebrity Name Game,” which is hosted by Ferguson and co-produced by Lionsgate-owned Debmar-Mercury and FremantleMedia North America. This also comes on the heels of the comedian ending his 10-year run as host of CBS’s “Late Late Show” in December.

Ferguson aims to develop and produce both scripted and unscripted programming alongside his former “Late Late Show” producer Michael Naidus and Green Mountain president Phil Cottone. Ferguson may also serve as writer, director and actor on the projects they intend to develop.

“Craig is one of the most creative minds in comedy and we’re extremely proud that he’s chosen Lionsgate as his home for this next chapter in his remarkable career,” Beggs said in a statement. “We’re looking forward to creating great television together.”

“I’m delighted that Lionsgate is now so successful that they can even add me to their otherwise prestigious cavalcade of stars without significantly damaging their brand,” Ferguson added.

In addition to spending a decade behind the desk of the Emmy-nominated “Late Late Show,” Ferguson is an accomplished stand-up comedian, writer, actor, director, author, producer and voice artist.

He has starred on several stand-up comedy specials, including “A Wee Bit O’ Revolution” for Comedy Central and “Does This Need To Be Said” for Epix. In 2013 he earned a Grammy nomination for Best Comedy Album. His TV credits include a long run on “The Drew Carey Show” and on the film side he voiced Gobbler in “How to Train Your Dragon” and “How to Train Your Dragon 2.”