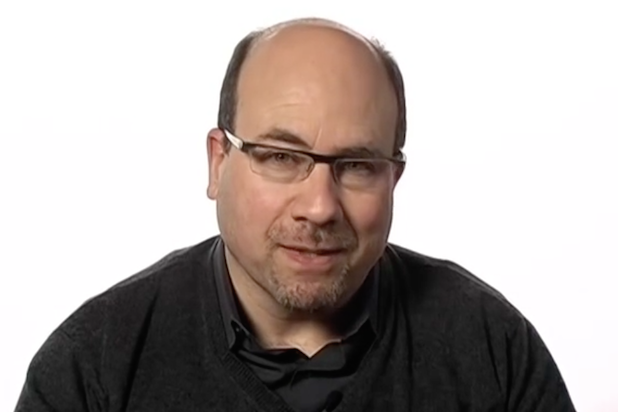 “We’re honored by this gift from Craig,” said Mother Jones CEO Monika Bauerlein in a statement. “This is an investment in the toughest–and most rewarding–kind of journalism, the deep investigative work that is now under attack from all sides. With our growing community of supporters, we can build a newsroom that continues this work for a long time to come.”

Newmark — whose eponymous website has often been criticized by journalists for undermining the advertiser-based business model of local news — has often used his wealth to donate to media organizations and nonprofits through his foundation, Craig Newmark Philanthropies.

In June, Newmark gave a $20 million donation to the City University of New York school of journalism — which now bears his name.

“Craig Newmark’s extraordinary generosity ensures that our still-young school will have the resources and flexibility it needs to remain at the forefront of journalism education,” said Sarah Bartlett, dean of the Craig Newmark Graduate School of Journalism said in a statement at the time.

With the journalism business model on tenuous ground, media companies have been increasingly turning to billionaires as their salvation. The Washington Post went through a minor renaissance following its acquisition by Amazon boss Jeff Bezos in 2013 and the Los Angeles Times is as well after it was bought by billionaire Patrick Soon-Shiong earlier this year.