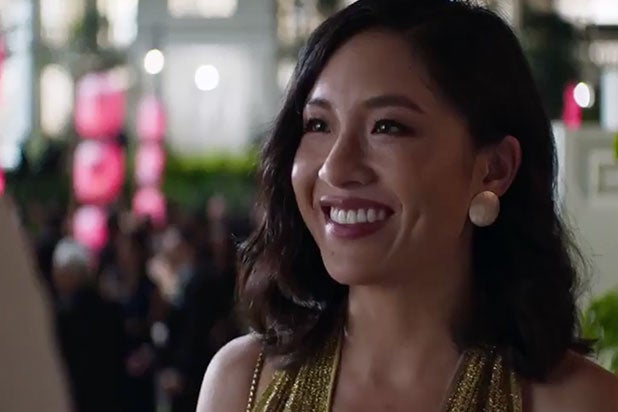 “Our culture is more than skin deep,” Wu said on stage with her cast and director Jon M. Chu.  “What I think is so special about this film, it differentiates the Asian experience from the Asian American experience.”

The film, the first in 25 years to feature an entirely Asian lead cast (the last was “The Joy Luck Club”),  is based on Kevin Kwan’s series international best sellers about the mega-rich land developers of Hong Kong and Singapore and the elite social and familial circles that surround it.

Wu also offered up an important lesson about content tone, saying “when you talk about representation, it can seem really serious but our movie is really fun.”

Wu said she feels audiences find inclusion increasingly important, and Hollywood is finally catching up to what constitutes real diversity — not just casting a person of color or fulfilling a quota.