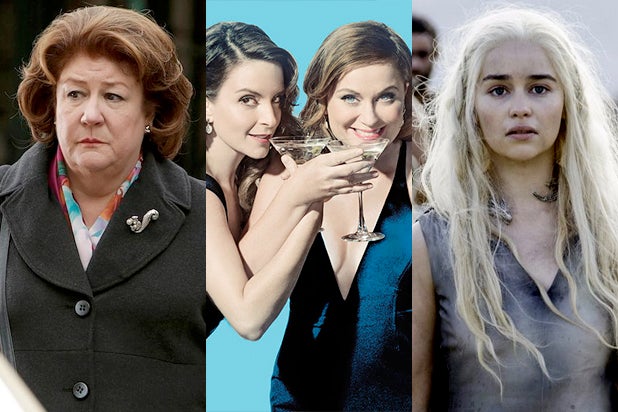 “Game of Thrones” dominated the first night of the 2016 Creative Arts Emmys with a record-breaking nine wins.

A total of 44 awards were handed out Saturday night, with more winners to be announced Sunday.

The Primetime Emmy Awards main event is next Sunday at the Microsoft Theater in downtown Los Angeles, where this weekend’s creative awards also took place.

See the full list of winners announced Saturday night below.

Also Read: Emmys 2016: Hollywood's Hottest Invites Before and After the Big Show