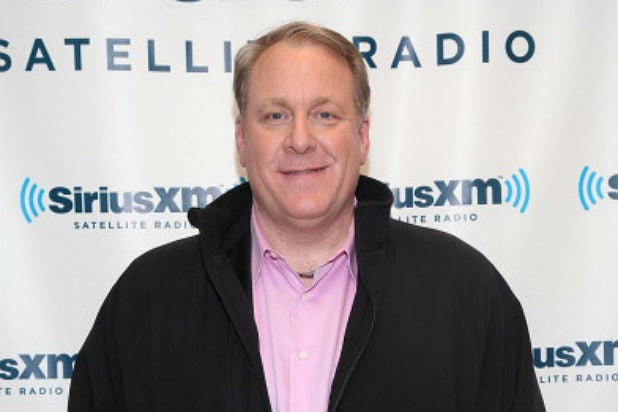 Curt Schilling is claiming that ESPN employs some of the “biggest racists in sports.”

The former pitcher, who was recently fired by the network for posting an anti-transgender meme on social media, blasted his former employer while appearing on SiriusXM Satellite Radio’s “Breitbart News Patriot Forum.”

“It was apparent to me early on that if you wanted to go off topic as a sports person you had to go off topic left, or you were going to get in trouble,” Schilling said on the radio show that aired Thursday morning.

“Some of the most racist things I’ve ever heard have come out of people that are on the air at ESPN,” he continued. “They’re some of the biggest racists in sports commentating.”

When asked to clarify his remarks after the taping, Schilling named names, according to Newsday.

The “bloody sock” pitcher went on to say, “Tony Kornheiser compared the Tea Party to ISIS. I don’t know any planet where those are sports topics. But I don’t care. It’s OK. I think those conversations need to happen. But as soon as you go to the flip side, the right side, there are repercussions for not talking about sports.”

Schilling was fired last week after sharing a Facebook post critical of those who have come out against recent laws requiring people to use restrooms corresponding to their birth gender.

Schilling has been extremely outspoken about conservative issues in the past, comparing Muslim extremists to Nazis and calling for Hillary Clinton to be sent to prison.