“ESPN is an inclusive company. Curt Schilling has been advised that his conduct was unacceptable and his employment with ESPN has been terminated,” the sports network said in a statement to TheWrap.

The post, which has since been deleted, was captioned: “A man is a man no matter what they call themselves. I don’t care what they are, who they sleep with, men’s room was designed for the penis, women’s not so much. Now you need laws telling us differently? Pathetic.”

When the offensive meme sparked an outcry on social media, Schilling responded with a lengthy response on his blog, doubling down on his actions by addressing “all of you out there who are just dying to be offended so you can create some sort of faux cause to rally behind.

“Let’s make one thing clear right up front. If you get offended by ANYTHING in this post, that’s your fault, all yours. And for you people too dense to understand this one very important thing. My opinion, 100% mine, and only mine. I don’t represent anyone but myself here, on facebook, on twitter, anywhere,” said the then-ESPN staffer.

“The meme the world decided to rally behind that I posted months ago. The meme that some of you clowns and more of you spineless looking to be offended folks turned into something it was not. Every one of you gutless cowards, when ‘calling me out’ or calling me a racist, every one of you left out the only word in that entire meme that mattered,” he continued.

“See here’s the thing. I do NOT care what color you are, what race, what sex, who you sleep with, what you wear. I don’t care and I never have. I have opinions, but they’re just that, opinions. And opinions are like buttholes, everyone has one and they usually stink,” Schilling wrote, adding offense to the offense.

“You know how I know you ‘offended’ people are full of crap? Because I’m not even close to any of the things you so desperately want me to be, so you can whine.”

The anti-transgender comments were the latest in a series of missteps by the former Boston Red Sox and Philadelphia Phillies pitcher.

In March, he aired his grievances over Hillary Clinton’s use of a private computer server to send classified information, telling Kansas City’s 610 sports radio listeners that the presidential candidate “should be buried under a jail somewhere.” ESPN investigated the matter as the company had previously sent a memo to its employees urging them not to comment on the presidential race.

After joining ESPN in April 2010, Schilling was removed from the network’s baseball coverage last season following a controversial tweet made in August 2015 comparing Muslims to Nazis and was replaced by MLB analyst Jessica Mendoza.

Schilling had tweeted a photo of Adolf Hitler and the words: “It’s said only 5-10% of Muslims are extremists. In 1940, only 7% of Germans were Nazis. How’d that go?” He accompanied the picture with the caption, “The math is staggering when you get to the true #s.”

“Curt’s tweet was completely unacceptable, and in no way represents our company’s perspective,” the sports network said in a statement at the time.

Schilling, 49, later issued a formal apology on Twitter, writing, “I understand and accept my suspension. 100% my fault. Bad choices have bad consequences and this was a bad decision in every way on my part.”

He had returned to the network this baseball season, but as a “Monday Night Baseball” analyst, as opposed to the coveted Sunday night spot.

See the screen-grabbed image below. 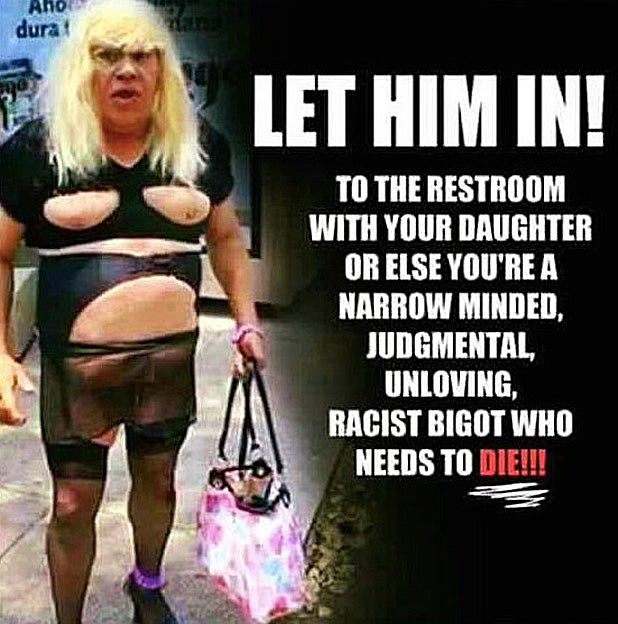