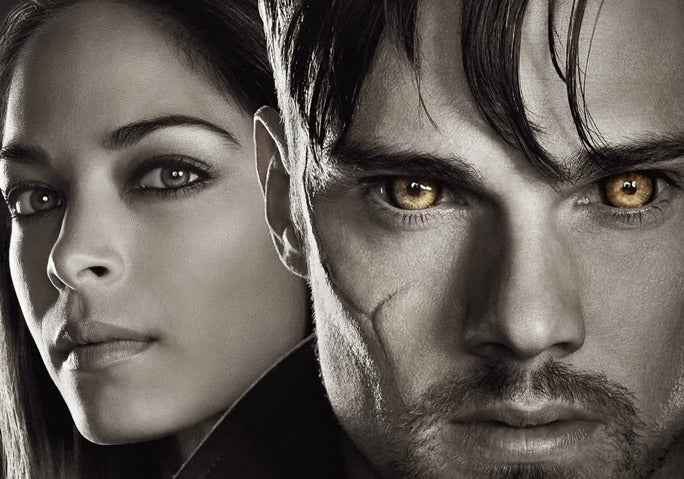 The CW has delivered its midseason schedule. It includes new nights and a planned hiatus for current series, the premieres of two new dramas and the return of its comic game show, “Whose Line Is It Anyway?”

The network has scheduled its alien/human romantic drama, “Star-Crossed” to premiere on Monday, Feb. 17 at 8/7c, leading into “Beauty and the Beast” at 9/8c.

That will change in March when “Tomorrow People” moves to Monday nights at 9/8c. “BATB” will then go on hiatus.

That brings us to Fridays, the new night for “Hart of Dixie” at 9/8c starting March 21 after a brief hiatus. It will get a lead-in from the return of comic game show, “Whose Line Is It Anyway?” with back-to-back half-hour episodes starting at 8/7c.

See below for the schedule: