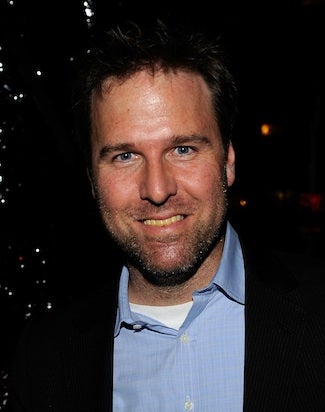 The CW is eyeing another apocalyptic drama with its pilot order for “The Messengers.”

The project follows a group of seemingly unconnected strangers when a mysterious object crashes down to earth kills them with an energy pulse. But, They later awaken to learn that they have been deemed responsible for preventing the impending Apocalypse.

“The Messengers” goes into contention for a series pickup against five other drama pilots at CW: “The Flash,” “Supernatural: Tribes,” “Jane the Virgin,” “Identity” and “iZombie.”