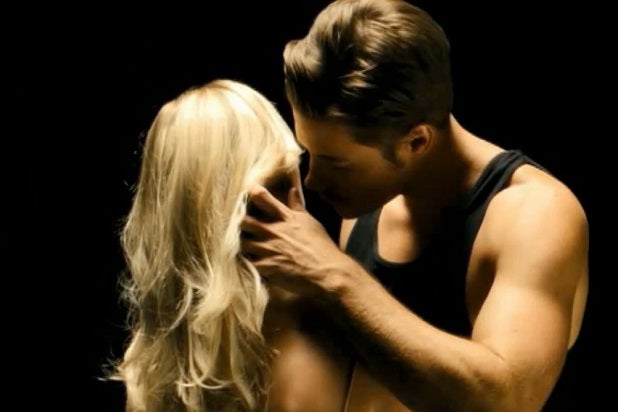 Things are about to get steamy in Dallas — and not just because it generally has a hot, humid climate and temperatures can reach as high as 117 degrees Fahrenheit in the summer. (True facts — look ‘em up!)

A new teaser video for Season 3 of TNT’s “Dallas” featuring its sexy male leads Jesse Metcalfe, Josh Henderson has hit the internet. It starts with a half-naked embrace and heats up from there, delivering the promise, “Revenge is a family affair.”

The new season of “Dallas” premieres Feb. 24. Until then, get a taste of the lust and the intrigue in the video.