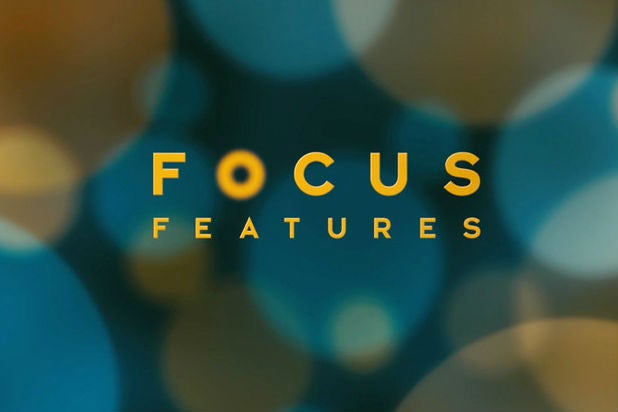 Dani Weinstein has been named the executive vice president of publicity at Focus Features, the company announced Friday.

Weinstein, who left her former position of head of publicity at The Weinstein Company last August, will replace Adriene Bowles, who left earlier this week and was announced the president of Megan Ellison’s Annapurna Pictures.

Weinstein will oversee theatrical publicity and awards campaigns for all Focus films. She will operate from New York and will report to Focus’ marketing president Jason Cassidy.

“Dani is a consummate professional who has an incredible track record for spearheading breakthrough publicity campaigns for specialty titles,” said Cassidy.  “Her breadth of experience working with world class filmmakers and talent, and collaborative style of leadership, makes her uniquely qualified.  We’re thrilled that she is joining the Focus team.”

Weinstein previously worked on awards campaigns for films like “The Imitation Game,” “The King’s Speech,” “Inglorious Basterds,” “The Aviator,” “Silver Linings Playbook” and “Fruitvale Station.” She oversaw 15 Best Picture campaigns that led to more than 120 Oscar nominations and 23 wins.

Also Read: Is A24 the New Indie Powerhouse Thanks to 'Moonlight' Oscar Triumph?

Weinstein began her career as an agent at Don Buchwald & Associate in the Broadcast Department.

“To say I am excited to be working with the team at Focus is an understatement.  I am thankful to Jason Cassidy, Peter Kujawski, Abhijay Prakash and Robert Walak for giving me the opportunity to join their ranks during this exciting time at the studio,” said Weinstein.  “I always strive to work on films that are beautiful in their artistry and impactful, and this is well aligned with Focus’ philosophy.  I am eager to begin working on this upcoming slate with such a high-caliber team.”