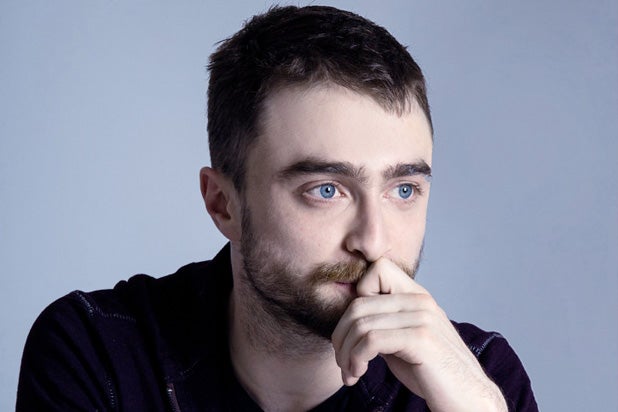 Daniel Radcliffe will return to Broadway this fall in the topical new play “The Lifespan of a Fact,” based on the real-life case of a seven-year back-and-forth between a magazine writer and a fact-checker over a story about the culture of teenage suicide in Las Vegas.

Cherry Jones and Bobby Cannavale will co-star in the limited-run production, which will begin performances on Sept. 20 at Broadway’s Studio 54 in advance of an official opening on Oct. 18.

The play, written by Jeremy Kareken & David Murrell and Gordon Farrell, will be directed by Tony Award nominee Leigh Silverman.

But Fingal discovers that John made up some of his article. Well, a lot of his article. OK, actually, maybe the majority of it? What starts professional quickly becomes profane as one question rises to the surface: Can Jim Fingal ever just shut the fact up?

The play is based on the true story of D’Agata’s essay “What Happens There,” which was eventually published in The Believer. (It was also published as a book, complete with Fingal’s annotations, in 2012.)