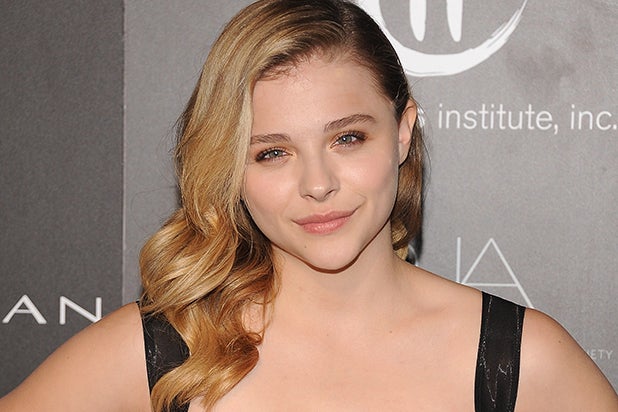 Carruth will also star in the movie, which FilmNation Entertainment will begin shopping to international buyers at the upcoming American Film Market. The script is said to be 200 pages long and feature pictures and diagrams.

“The Modern Ocean” chronicles a competition for valuable shipping routes and the search for a hidden cache of priceless material. The film is said to explore the powerful need for vengeance in a secretive world filled with mysterious technologies and bitter rivalries.

Carruth previously directed the esoteric indies “Primer” and “Upstream Color,” which earned him admiration and respect from many in Hollywood despite the fact that neither film lit up the box office.