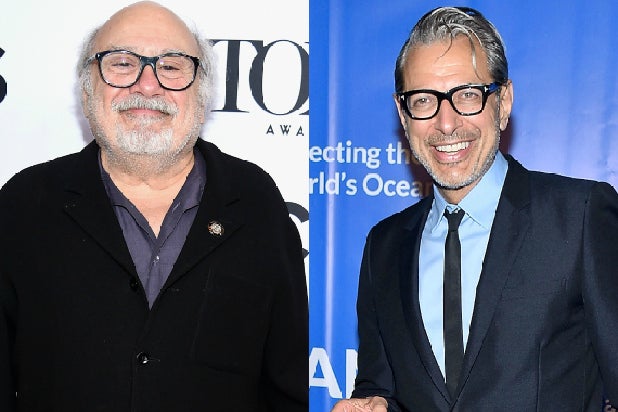 Created and written by Tim Long (“The Simpsons”), the currently untitled series will be executive produced by Brian Grazer and Francie Calfo. DeVito and his son Jake DeVito also earn executive producer credits.

The series will follow a faux iconic music duo from the past, Matt Downey (Goldblum) & Arlo Finkleman (Danny DeVito), who are forced to reunite despite their longstanding hatred for one another, per Amazon. As the talented but strong-willed pair attempt to reconcile, they turn to the people who somehow manage to love these two incandescent idiots — their wives, ex-wives, children, managers, friends and lovers — all of whom turn out to be as brilliant, infuriating, and frustratingly lovable as Matt and Arlo themselves.

Long and DeVito are represented by CAA.  Goldblum is repped by ICM and Industry Entertainment.