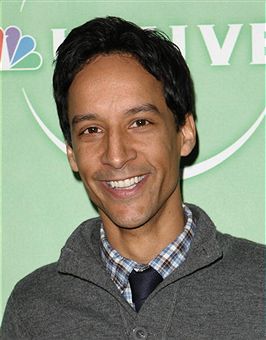 The film follows a group of LARPers (Live Action Role Players) who accidentally release an actual demon from the depths of hell.

Kwanten has described the film as "Shaun of the Dead" meets "Role Models," the latter of which also devoted a significant portion of its running time to LARP. 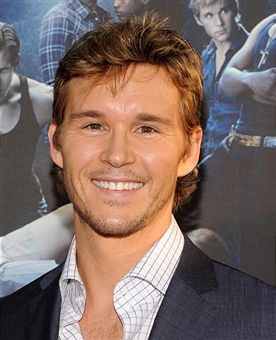 Production begins this July in Spokane, Washington, after which Kwanten will segue to a darker project in which he plays a pimp titled "Truck Stop." Kwanten previously starred in James Wan’s dead-on-arrival horror movie "Dead Silence," and will soon provide a voice in Zack Snyder’s animated "Legend of the Guardians: The Owls of Ga’Hoole." The third season of "True Blood" premieres Sunday night on HBO.

Dinklage recently starred in Neil LaBute’s remake of "Death at a Funeral" and will next star opposite Tim Roth in another funeral-themed comedy, "Pete Smalls Is Dead." He also appears in the romantic dramedy "Earthbound," which stars Kate Hudson and Gael Garcia Bernal.

Zahn recently starred in "A Perfect Getaway" and "Diary of a Wimpy Kid." He next plays a baseball coach in Gary Lundgren’s indie comedy "Calvin Marshall."