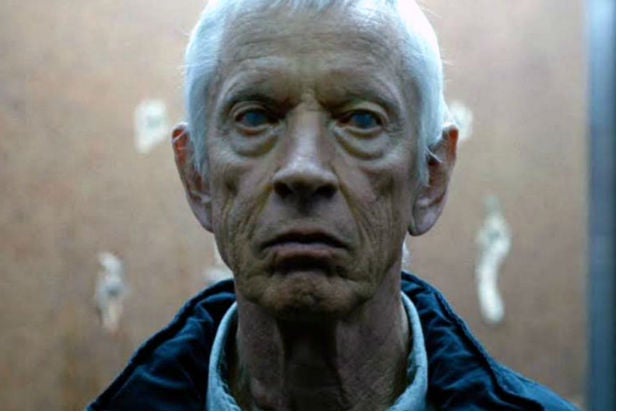 Glenn played Stick in season one, a blind warrior who served as an early mentor to Matt Murdock, a.k.a Daredevil. He encouraged Murdock to break ties with those close to him and to accept killing as part of being a hero, leading to an epic fight between the two.

Glenn appeared in one episode of the first season, but will appear in three episodes of the upcoming season. He joins previously announced stars of season two like Jon Bernthal as The Punisher and Elodie Young as Elektra.

“After seeing Scott’s performance in the first season, we knew that we had to bring him back for more,” Marvel’s head of television and “Daredevil” executive producer Jeph Loeb said. “He is an extraordinary actor and we leapt at the chance to expand on his adventures with Matt and Daredevil.”