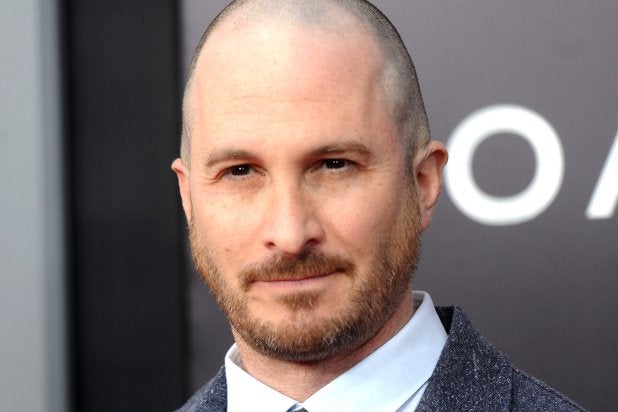 The Producers Guild of America named director Darren Aronofsky and producer Scott Franklin as featured speakers at the inaugural Produced By: New York conference on Oct. 25 at the Time Warner Center.

The discussion with the filmmaker behind “Noah” and “Black Swan” will be led by moderator PGA President Gary Lucchesi. The conference schedule also added Jon Kilik (“The Hunger Games” “Foxcatcher”) to its roster of panelists.

See video: TheGrill: Morgan Spurlock on Making ‘Super Size Me’ and Saying No to Yes-Men (Video)

Produced By: New York will feature 12 conference sessions and panel discussions, as well as mentoring roundtables and networking opportunities designed to address key industry topics and discuss the evolving world of producing.

The full list of events for the conference are below:

Conversation With: Darren Aronofsky and Scott Franklin
Conversation With: Jake Gyllenhaal
Conversation With: James Schamus
Conversation With: Harvey Weinstein
Window Shopping: Customizing Financial Models in the Era of Hybrid Distribution
C Is for Content: Technology and Storytelling in Kids’ Media
Greenlight Secrets Revealed: 10 Questions You Always Wanted to Ask a Network Head
The Biggest Business in Entertainment – Producing for Video Games!
The Ms. Factor: The Power of Female-Driven Content
Producing the News (On Every Platform)
Tax Credit Financing – The New Essential Element