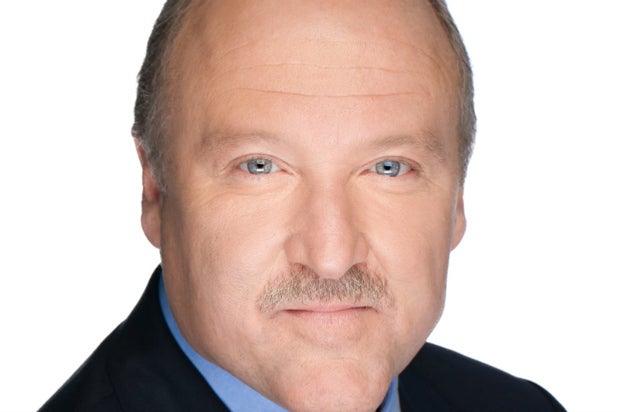 Dave Watson is set to replace Neil Smit as Comcast Cable president and CEO — the transition will take place on April 1.

Former Navy SEAL Smit will stick around part-time as a vice chairman, developing future tech-centric business opportunities for the company. Prior to leading Comcast Cable for the past seven years, the ex-SEAL Team Six member worked in senior executive positions at Charter, AOL, and Nabisco.

“Leading Comcast Cable has been a wonderful experience,” Smit said in a Monday morning media release. “Brian has been a terrific partner and I have the utmost respect and admiration for his vision, leadership, and drive. It has been an honor and privilege leading this team. I know I am leaving Comcast Cable in great hands with Dave Watson as its new leader. As I approach 60, and for reasons related to the injuries I sustained in my previous career, I am looking forward to spending more time with my family while also helping Comcast find new growth opportunities.”

“Neil has been an extraordinary leader and has helped transform Comcast Cable into the top cable and broadband company in the nation,” said Brian L. Roberts, chairman and CEO of Comcast Corporation. “He is not only an exceptional executive, but he is also one of the finest individuals with whom I have had the privilege to work. Neil and his team have created an innovation engine at Comcast Cable, with countless new and game-changing products and businesses.”

“We are also so appreciative and inspired by Neil’s service as a Navy SEAL,” he continued. “While the personal sacrifices he made on behalf of our Country can never be repaid, all of us who know Neil are very grateful for his service. As Neil cuts back on his full-time role, I am delighted that he will continue to work with us.”

Watson joined Comcast in 1991, and has served as the chief operating officer of the cable-provider since 2010. He’s held various senior roles there, including leadership of the product, sales, marketing, and advertising functions.

“Dave Watson is the perfect new leader of Comcast Cable,” Roberts said. “There are few people in the cable industry who have his breadth and depth of experience. Dave, along with Neil and the executive teams across the cable division, drove the operating strategy and execution that have led to phenomenal growth over the last several years as well as our focus on the customer experience and the improvements we have made recently. Dave knows the business and has a track record of delivering results.”

“It is an honor to take the reins from Neil. I can’t thank him enough for his partnership during the last seven years,” Watson said. “Neil has taught us all lessons in leadership, team building, focus, and execution. He challenged us to reinvent the television experience; to grow video customers; to make Comcast video positive; to invest in our plant; to grow broadband customers; and, to build business services essentially from scratch. And, he succeeded on all fronts.”