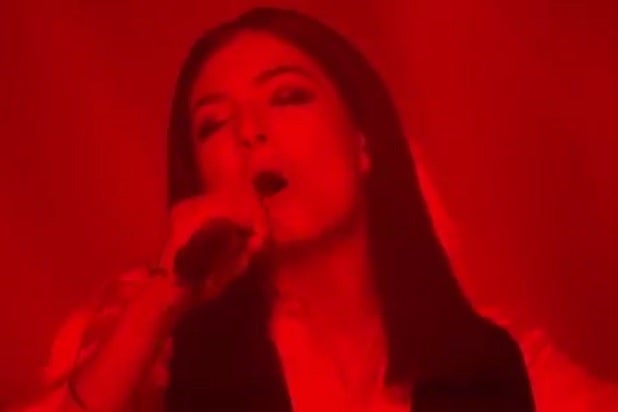 Music legend David Bowie, who died at age 69 in January, was honored at the Brit Awards on Wednesday with a tribute that included a performance by singer Lorde.

The tribute featured a snippet from Bowie’s breakthrough hit “Space Oddity,” followed by an instrumental medley of Bowie songs including “Rebel Rebel,” “Let’s Dance” and “Heroes.”

After the medley, Lorde took the stage to perform Bowie’s “Life on Mars?”

Bowie, who died after a battle with cancer, was also honored at this year’s Grammy Awards, with Lady Gaga delivering a medley of Bowie hits.

Watch the Brit Awards tribute to The Thin White Duke below.