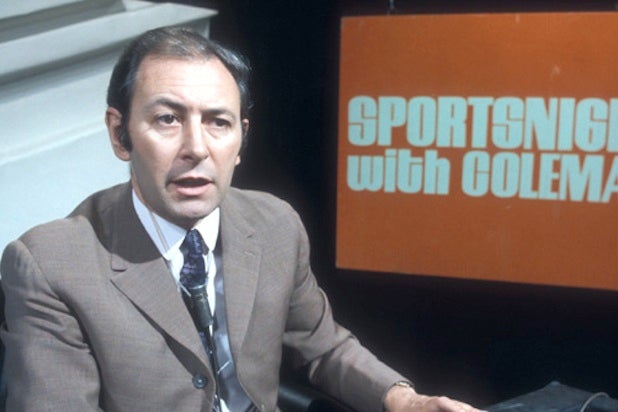 Veteran sports broadcaster David Coleman, who covered 11 Olympic Games and six soccer World Cups for the BBC, has died after a short illness at the age of 87, the corporation said on Saturday.

Coleman presented some of British television’s leading sporting programs, including “Grandstand” and “Sportsnight,” and was the host of the “Question of Sport” quiz show for 18 years.

“Generations grew up listening to his distinctive and knowledgeable commentary,” he added in a statement. “Whether presenting, commentating or offering analysis, he set the standard for all today’s sports broadcasters.”