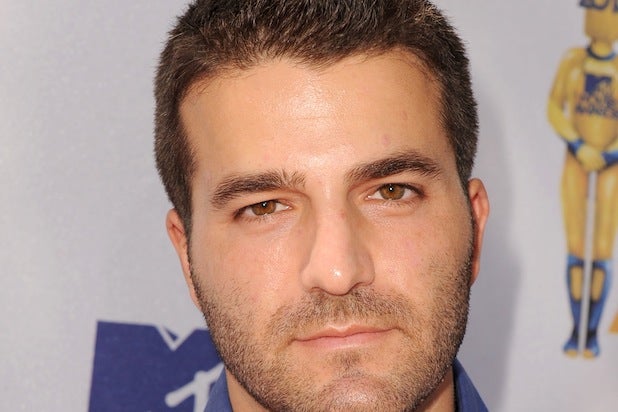 Adam Weinstock and Andy Jones co-wrote the movie, which will be produced by Trevor Engelson of Underground, whose Noah Rothman will executive produce with Diplo and his business partner Kevin Kusatsu.

Katzenberg is expected to oversee the next draft of the script.

The film, described as “8 Mile” meets “Project X” in tone, follows three teens as they try to get into Diplo’s Electronic Music Festival.

20th Century Fox acquired the project as a pitch back in April. It is one of several EDM-themed movies in development around town, as Hollywood has taken notice of the genre’s growing appeal to younger audiences.

30 year-old Katzenberg is a well-regarded up-and-coming filmmaker and experienced TV director who has done episodes of MTV’s “Awkward,” Fox’s “Ben and Kate” and MTV’s “The Hard Times of RJ Berger,” which he co-created with Seth Grahame-Smith. The duo are now producing partners at KatzSmith Productions, which is developing “Beetlejuice 2” with director Tim Burton, as well as remakes of “Gremlins” and Stephen King’s “It.” The company is also adapting Maggie Stiefvater’s bestselling novel “The Scorpio Races” and Grahame-Smith’s novel “Unholy Night.”

On the feature side, Katzenberg is attached to direct WB’s thriller “The Waiting” and has been developing the 20th Century Fox comedy “From Mia With Love.” He’s represented by WME and attorney Gregg Gellman.