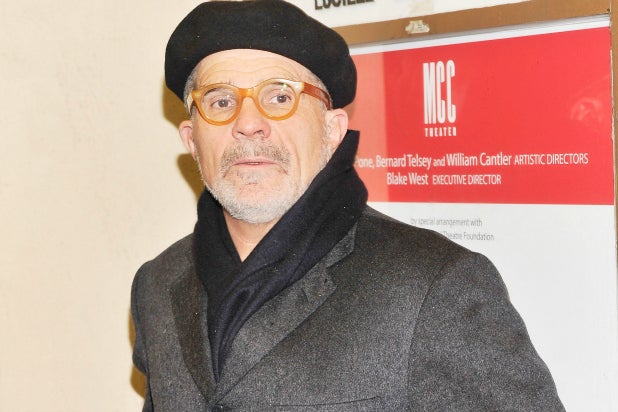 David Mamet‘s “China Doll” has delayed its Broadway press opening two weeks, a move which will buy the creative team “additional time to work on the play before its world premiere,” reps for the show said on Monday.

The play, starring Tony winner Al Pacino, was originally slated to open on Thursday, Nov. 19, but will now raise its curtain on Friday, Dec. 4. The 10th presentation of a David Mamet work is currently in previews at the Gerald Schoenfeld Theatre.

“China Doll” tells the story of Mickey Ross (Al Pacino), a man of means who is ready to walk away from it all to start a new life with his young fiancée, per its official description. Then one phone call changes everything.

The show was cast by Telsey & Company and Bialy/Thomas Associates.