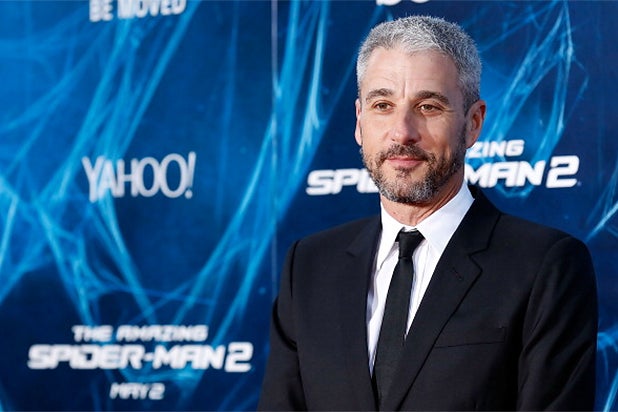 In his new role, Manpearl will identify projects to bring into the company and will oversee development and production, both in film and television.

Tolmach has a first look deal set up at Sony Pictures Entertainment and is currently developing the studio’s “The Amazing Spider-Man” spinoff “Sinister Six,” with Drew Goddard attached to direct. Among the projects Manpearl will oversee are the “Jumanji” reboot, which Chris McKenna is writing, “The Rosie Project,” with Phil Lord and Chris Miller writing, and “Royal Wedding,” with Roger Michell.

“Apparently you can go home again,” said Tolmach in a statement regarding the hiring of his former colleague. “David has brilliant taste and works tirelessly. I’m lucky to have him back.”

Also Read: ‘The Interview’ Will Stream for Free on Crackle

Most recently, Manpearl served as Senior Vice President of Production at New Regency, where he oversaw the upcoming Vince Vaughn comedy “Unfinished Business.”