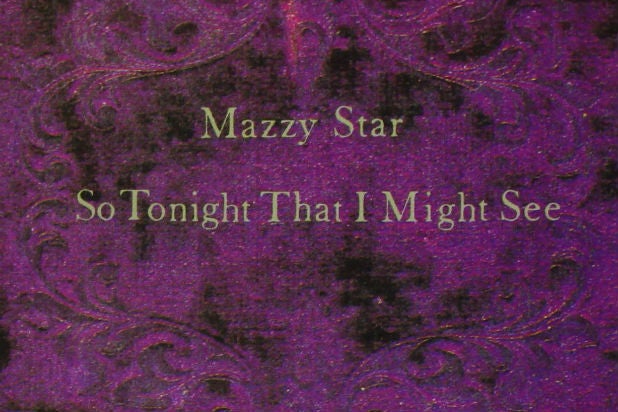 His publicist made his death public, the Los Angeles Times reported.

Born in Los Angeles in 1958, in the 1980s Roback became an important member of an LA-based indie-pop music scene dubbed “Paisley Underground,” which drew heavy inspiration from 1960s bands like Love. He was lead singer of Rain Parade, which he formed with his college roommate in Minnesota before returning to LA. Active throughout the 80s, the group disbanded in 1988 but reunited in 2012.

After Leaving Rain Parade, he joined Rainy Day, a supergroup of sorts involving members of other LA bands including The Bangles and Dream Syndicate. Meanwhile, convergent with Rain Parade he formed the group Opal with Dream Syndicate bassist Kendra Smith on lead vocals. The group released three EPs and one full-length album, but in 1988 Smith left the band.

Roback continued to tour as Opal with a new lead singer, Hope Sandoval. By 1989, the new version of Opal reconstituted itself as Mazzy Star, the band through which Roback would see his biggest success.

Roback’s dreamy guitars and Sandoval’s etherial lyrics propelled the group to mainstream success in 1993 with the release of their second album, “So Tonight That I Might See,” which featured the hit “Fade Into You.” The song was Mazzy Star’s highest charting, topping out at 44 on the Billboard charts, and became a 1990s classic. It went on to be featured in dozens of films and television shows, among them “Ray Donovan” and “Psych,” and a memorable scene in “Starship Troopers.”

Mazzy Star disbanded in 1997 after the release of their third album, later citing difficulties with their record label. But Roback and Sandoval frequently reunited for one-off shows and formally reformed the band in 2010, releasing a fourth studio album in 2013.  Roback also joined a reunion of Rain Parade in 2012 and the band continued to tour throughout the decade.