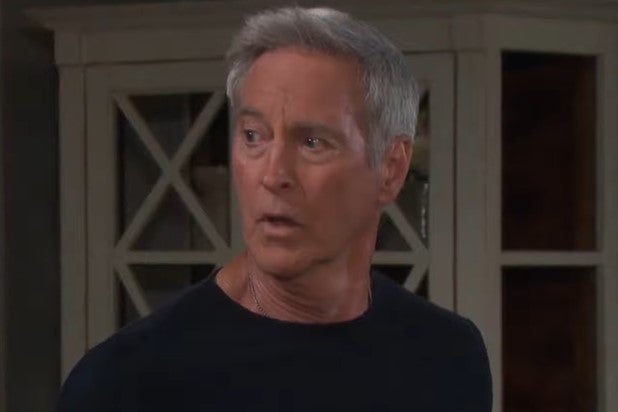 “Days of Our Lives” will live to see another day.

Actors on set for the long-running soap were informed that it was renewed for a 56th season Thursday, according to a person close to production.

Last week, much speculation as to whether the NBC series’ days were numbered swirled after TV Line reported that all of the actors had been released from their contracts and that the show would go into production hiatus at the end of Nov.

Despite the cancellation rumors, production is expected to resume in January, the person added. Another source said the deal has not officially closed yet but is very close.

NBC, Sony and Corday Productions did not respond to request for comment Thursday.

Last week, in response to cancellation rumors another production insider told TheWrap that no cast members have been released from their contracts, and that when production wraps at the end of the month, some contracts are naturally coming to an end. They added that the show takes a holiday hiatus every year, but because filming is so far ahead of schedule — a whopping eight months — they’re ending ahead of NBC’s usual beginning-of-year pickup announcement.

“We are still here,” star Kristian Alfonso — who plays Hope Williams Brady on the show — said in an Instagram video from set last week. “And I have someone to confirm that,” she continued, bringing “Days of Our Lives” head writer Ron Carlivati into the shot. “We are still here and we are not going anywhere. You heard it here first, folks. Don’t listen to the news, always — especially that report.”