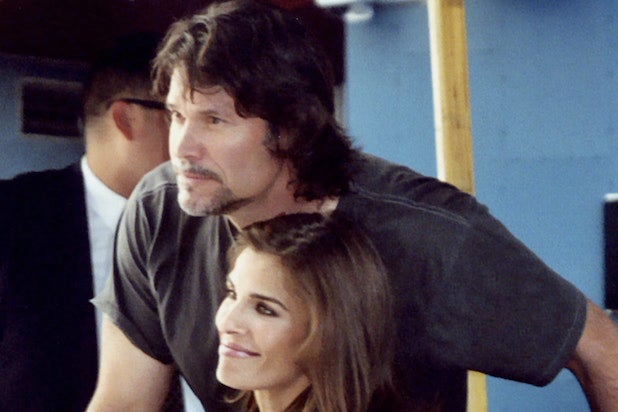 Emmy-nominated actor Peter Reckell, best known for his role as Bo Brady on NBC’s soap opera “Days of Our Lives,” will rejoin the cast of the Off Broadway musical “The Fantasticks.”

Reckell had appeared in the long-running musical 35 years ago as The Mute, and understudied for The Boy.

This time he will play El Gallo, described as a suave and charismatic character who helps bring the young lovers of the show together, and is set to appear in the production beginning on Sept. 5 through Sept. 25, producers for “The Fantasticks” announced on Monday.

The actor was also nominated for a Daytime Emmy Award for Outstanding Lead Actor in a Drama Series in 2009.

Also Read: 'Days of Our Lives' Renewed by NBC

Directed and written by Tom Jones with music by Harvey Schmidt, “The Fantasticks” is a twist on the classic “Romeo and Juliet” story.

Popular songs from the musical include “Try to Remember,” “Soon It’s Gonna ,” and “They Were You.”