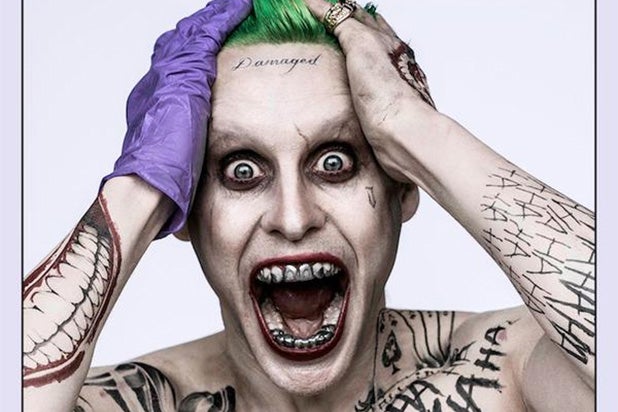 Warner Bros. and DC Films are moving on a standalone movie centered on DC Comics villains The Joker and Harley Quinn, TheWrap has learned. “Crazy, Stupid Love” directors Glenn Ficarra and John Requa are set to write as well as direct.

The still-untitled film will take place in the DC Extended Universe, the shared continuity that includes ‘Man of Steel,’ ‘Batman v Superman: Dawn of Justice,’ ‘Suicide Squad, and this summer’s biggest hit ‘Wonder Woman.’ It’s said to be imagined as a love story between the two iconic supervillains.

Jared Leto and Margot Robbie are expected to reprise their ‘Suicide Squad’ roles as the Clown Prince of Crime and his deranged accomplice and lover.

The news comes the day after reports that Warner Brothers and DC Films are moving forward on a standalone movie exploring the origins of The Joker, with “The Hangover” director Todd Phillips attached to write. That project is expected to be part of a yet-to-be announced new banner under DC Films that will not be connected to the DC Extended Universe.