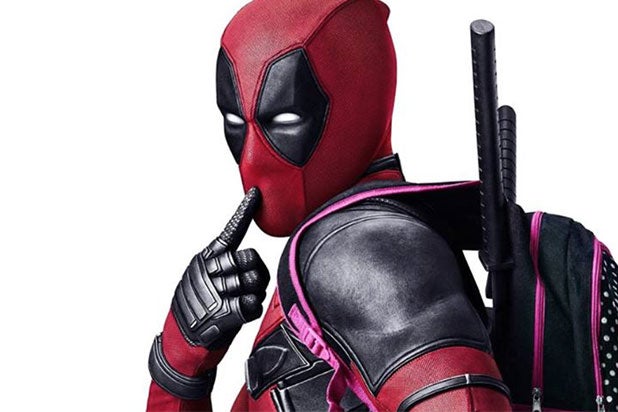 Ryan Reynolds already has his Oscars speech prepared for that inevitable “Deadpool 2” Best Picture win. Or perhaps it’s for Best Actor. Either way.

Among those the all-red Marvel superhero would like to thank are the fans, the fans, and “especially the fans.” Throw in the other requisites like “the cast” and “crew” and we’re off to a good start.

The posted GIF also expresses gratitude to the families of those involved on the Twentieth Century Fox film, which we thought was a nice touch.

And then the whole thing gets very Deadpool-y.

Also Read: So What Exactly Is Domino's Superpower in 'Deadpool 2?'

The Merc with a Mouth goes on to thank the crew’s pets and “their communicable diseases.” He then shouts out Jimmy Changa, which the Urban Dictionary defines as “a penis that is so unappealing that you wake up the next morning feeling like you shouldn’t have taken that wiener. Much like the after feelings of eating a chimichanga.”

Plus, there are the Teletubbies, Seabiscuit the movie horse, Ron Weasley from “Harry Potter” and even the insect that bit Spider-Man. We’ll let readers discover some of the other ones on their own.

The lone person he seemingly won’t thank? Ryan Reynolds. OK, so this is technically Deadpool’s speech — that masked rapscallion.