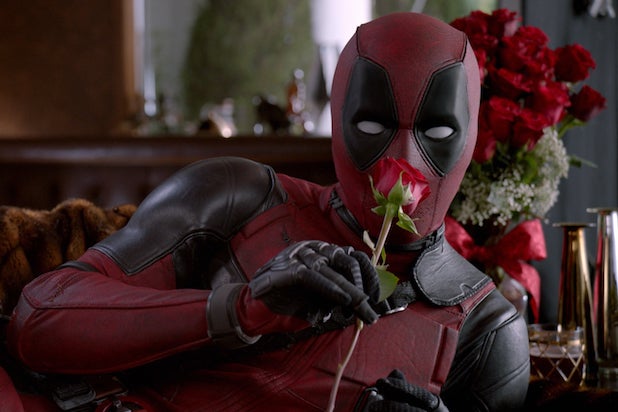 With Ryan Reynolds starring as the foul-mouthed superhero, “Deadpool” has rolled up $349 million domestically and another $396 million from abroad for a $746 million global total. It passed “The Matrix Reloaded,” which grossed $742 million in 2003, over the weekend.

And the Marvel tale spun from the “X-Men” franchise isn’t done yet. It is sure to pad that total when it opens in Japan in June.

The movie with the “Merc With a Mouth” could become the top-grossing R-rated movie domestically as well. It should pass “American Sniper” ($350 million) this weekend, leaving only Mel Gibson‘s “The Passion of the Christ” ($371 million) to catch.

Over the weekend, “Deadpool” took in nearly $5 million and remained in the top 10 for its sixth straight week. The big numbers rung up by the comic-book adaptation bring more than just bragging rights. Since it only cost $58 million — relatively modest, by superhero movie standards — Fox will see a major return on its investment.