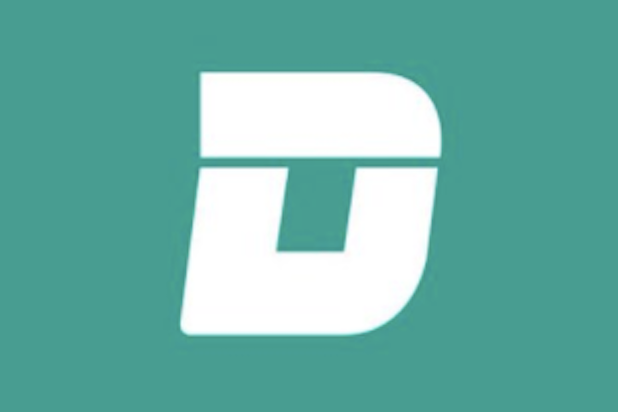 Barry Petchesky, the former deputy editor and interim editor-in-chief for Deadspin, confirmed he was fired in a Tuesday tweet “for not sticking to sports.”

Hi! I’ve just been fired from Deadspin for not sticking to sports.

Petchesky’s dismissal comes two months after former editor-in-chief Megan Greenwell resigned from her position, in part, because of similar verbal demands from G/O Media leadership that Deadspin only cover sports. Diana Moskovitz, a senior editor at the site, also announced on Tuesday that she was resigning: “What happened today — and everything that preceded it — are among the reasons I decided to move on.”

Backlash to the “stick to sports” edict came to a head on Monday, when G/O Media editorial director Paul Maidment sent a memo — first obtained by the Daily Beast — to Deadspin staffers, putting into writing that Deadspin’s reporters and editors “write only about sports and that which is relevant to sports in some way.”

“To create as much great sports journalism as we can requires a 100% focus of our resources on sports. And it will be the sole focus,” Maidment wrote. “Where such subjects touch on sports, they are fair game for Deadspin. Where they do not, they are not. We have plenty of other sites that write about politics, pop culture, the arts and the rest, and they are the appropriate places for such work.”

The next day, staffers began to fight back by publishing a number of decidedly non-sports pieces, cheekily labeled “stick to sports” and with headlines like “Three Good Dogs I Met” and “There Are Only Two Acceptable Wedding Dress Codes.“

Maidment appeared to backpedal slightly on Tuesday when he issued a second memo to staffers.

“Yesterday I sent a memo to Deadspin staff stating that our sports site should be focused on sports coverage. As I made clear in that note, sports touches on nearly every aspect of life — from politics to business to pop culture and more,” Maidment wrote, according to the Daily Beast. “We believe that Deadspin reporters and editors should go after every conceivable story, as long as it has something to do with sports.”

The memo did not discuss Petchesky’s dismissal but did vaguely acknowledge the complaints from staffers. “We are sorry that some on the Deadspin staff don’t agree with that editorial direction, and refuse to work within that incredibly broad mandate,” Maidment wrote. (Petchesky did not immediately respond to a request for comment.)

Gizmodo Media Group — the parent company of Deadspin and other sites like Jezebel, Lifehacker, and The Onion — was purchased by Great Hill Partners, a private equity firm, in April. Since then, the media group was rebranded as G/O Media under CEO Jim Spanfeller.

In August, Deadspin published an investigation into Spanfeller; based on conversations with over 20 employees across various departments at G/O Media, Deadspin reporter Laura Wagner found that “Spanfeller’s biggest effect on the company since taking over has been a deflation of morale. Several high-ranking employees have left the company over the past three months, departments have been stretched thin, and those who remain say that Spanfeller’s micromanaging and inappropriate interference has hamstrung their ability to effectively do their jobs.”

As for Tuesday’s developments, the Gizmodo Media Group Union signaled it wasn’t backing down in a Tuesday afternoon tweet: “This will not stand.”