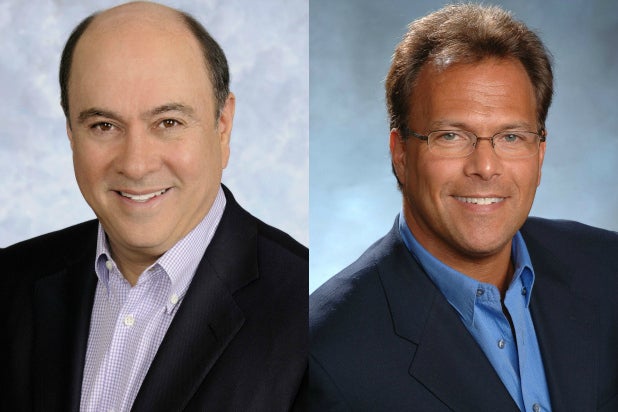 Lionsgate acquired the production and distribution company in 2006.

“Mort and Ira are fantastic partners and we’re proud to extend our alliance with them for many years to come,” said Lionsgate CEO Jon Feltheimer. “They have built a visionary and entrepreneurial company that is the gold standard in television distribution and production, and they are an integral part of the continuing growth, diversification and scalability of our global television operations.”

“Lionsgate has been a great fit for us from the start a decade ago – largely due to the innovative and entrepreneurial spirit Jon created here that still exists today,” added Marcus (pictured above, left) and Bernstein (pictured above, right). “By operating smartly and nimbly, Lionsgate has achieved tremendous growth and we’re proud to have been able to play a part in that.”

“With everything in store, we look forward to many more successes to come in the years ahead,” they concluded.