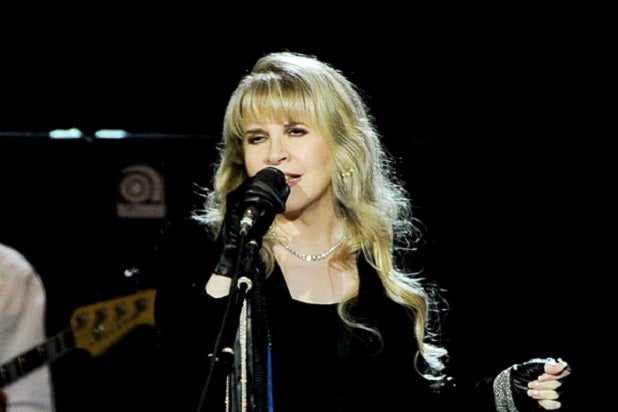 Def Leppard, Devo and Stevie Nicks (pictured above) have all been nominated for induction into the Rock & Roll Hall of Fame. They’re joined by fellow first-timers John Prine, Roxy Music and Todd Rundgren.

Returning nominees include Janet Jackson, LL Cool J, Radiohead, Rage Against the Machine, and The Cure.

Below is the full list of 15 nominees. The newbies are denoted by an asterisk.

To be eligible for nomination, an individual artist or band must have released its first commercial recording at least 25 years prior to the year of induction. The annual induction event will take place in March and air later on HBO.