Delta Air Lines is honoring some of Los Angeles’ brightest rising stars across the entertainment, media and technology industries on its Delta Ones to Watch list for 2019, including executives from The Walt Disney Company, Quibi, Amazon Studios, Oculus and more.

Launched in 2017, Delta Ones to Watch each year recognizes innovative, inspirational and upwardly mobile leaders in LA’s prominent industries – those who embody Delta’s ‘Keep Climbing’ promise of continuous improvement.

The 2019 award winners were chosen from a pool of nominees based on their leadership qualities, exemplary achievements and significant impacts to the entertainment, technology and media communities. Evaluation of the nominations and selection of winners was completed by Delta executives and industry partners, including top studios, networks, agencies, venture capital firms, and early-stage companies. 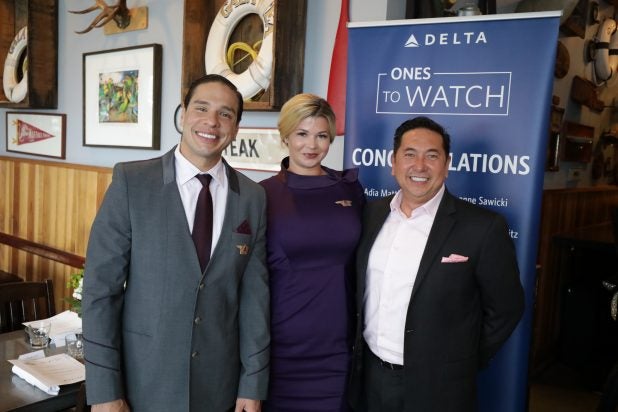 The 2019 Delta Ones to Watch honorees are: 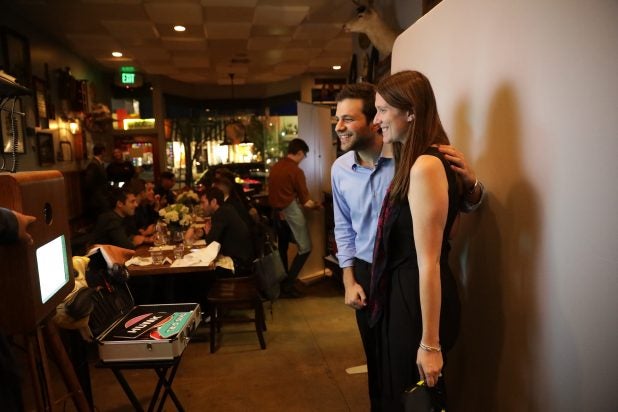 Delta has been LA’s fastest-growing airline since 2009 and has committed to serving the unique needs of LA’s entertainment and production communities through nonstop service to top industry destinations, exclusive partnerships that provide in-flight content on Delta Studio, curated travel experiences like the Delta Festival Shuttle and programs like Delta Ones to Watch. The program connects LA’s entertainment airline with up-and-coming members of LA’s key industries as they travel and pursue ideas and dreams around the world. Each honoree receives a congratulatory package with travel credit, Medallion status, an honoree reception, and access to a host of other Delta-related events, initiatives and networking opportunities throughout the year.

Learn more about Delta Ones to Watch and Delta’s commitment to LA.