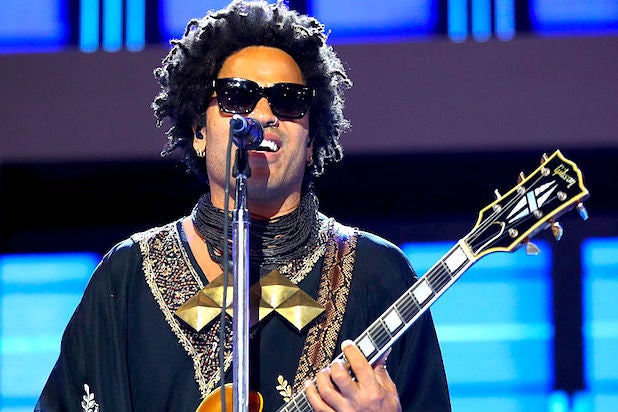 Now that Hillary Clinton is the party’s official nominee for president, the Democratic Convention in Philadelphia shifts into high gear.

Day 3 will have some big name speakers, including President Barack Obama, who will deliver the keynote speech. Clinton’s freshly appointed running mate, Virginia Sen. Tim Kaine, will get a chance to introduce himself to America.

Hollywood stars are also being prominently featured, in sharp contrast to last week’s Republican National Convention, where the biggest entertainers included an ’80s underwear model and a soap actress.

Wednesday’s big night will feature appearances from actors Angela Bassett and Sigourney Weaver, Oscar-nominated director Lee Daniels and TV personality and former “The View” host Star Jones, who for some reason is listed on the schedule as “actress.”

Here is the schedule for Day 3 of the DNC: