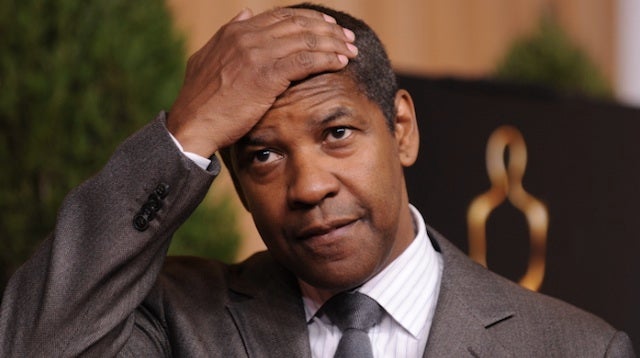 Denzel Washington is headed back to Broadway in a revival of "A Raisin in the Sun," his publicist told TheWrap.

The Oscar-winning actor will play the lead role of Walter Younger and the play is scheduled to debut in spring of 2014. Lorraine Hansberry's acclaimed drama revolves African-American family's struggles to determine what to do with $10,000 in insurance money. In the play, Walter hopes to use the money to invest in a liquor store, while his mother would prefer he use it for his sister's education.

The last time Washington took the stage he earned a Tony Award for his performance in 2010's "Fences." The Los Angeles Times reports that "A Raisin in the Sun" will likely reunite the actor with "Fences" Director Kenny Leon and producer Scott Rudin.

Younger is a showy part, but at 60, Washington is older than most of the actors who have played the role. Although he certainly does not look his age, both Sidney Poitier and Sean "Diddy" Combs were nearly three decades younger than Washington when they played the part.

Media reports of his involvement surfaced following his appearance at the "2 Guns" premiere in New York.