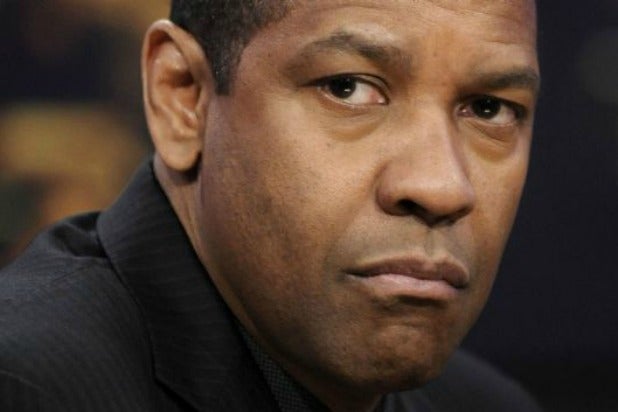 Denzel Washington is heading back to Broadway next year to star in Eugene O’Neill’s “The Iceman Cometh” at the Bernard B. Jacobs Theater.

Washington has a heavy theater background, dating back 40 years when he was in summer stock theater in Maryland, performing “Wings of the Morning,” which was written for him.

He first appeared on Broadway in 1988 in the comedy “Checkmates” with Ruby Dee and Paul Winfield, but made a mark in 2005, playing the role of Marcus Brutus in a production of “Julius Caesar” to sell-out crowds.

In 2010, Washington appeared opposite Viola Davis in the revival of “Fences,” for which he won a Tony Award for Best Actor in a Play. Four years later, he took on the role of Walter Lee in Lorraine Hansberry’s classic drama “A Raisin in the Sun.”