TheWrap has added two veteran journalists to its growing roster. 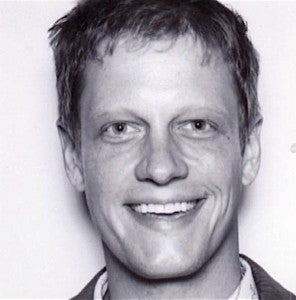 Josh Dickey, former entertainment editor at the Associated Press, will become the deputy editor effective Oct. 26, and Steven Mikulan, a former L.A .Weekly Editor and writer, will be the voice of a new blog, “L.A. Noir."

For the last 10 years, Dickey has steered the AP’s entertainment coverage from a features-driven approach to more news-driven reporting.  As deputy editor, he will help shape the site’s news coverage, said Editor-in-Chief Sharon Waxman.

“Josh is a formidable young talent, a star reporter and editor in the AP constellation and we cannot be more excited about his joining TheWrap,” said Waxman.

Formerly one of the most widely read writers at the Weekly, Mikulan has covered everything from theater to monitoring to city and national politics to high-profile criminal and celebrity trials. In 1990 he won the George Jean Nathan Award for Dramatic Criticism. His blog will cover the intersection of celebrity, crime, local media, politics and the entertainment industry.

Regarding Mikulan, Waxman said, “Steve is a legend in the LA media community. He is a rare breed – a gifted reporter and a dream of a writer. We are lucky to have him.”